Our April show was, quite frankly, bonkers. That's right... bonkers. Another standing room only crowd at Washington’s Bier Baron Tavern was treated to a wild night of even wilder stories. The cast featured three first time storytellers at Perfect Liars Club and one veteran who has graced our stage many times before. And their stories? Oh my.

Try these whoppers on for size:
It was clear from the moment the interrogation started that this crowd was out for blood, peppering our tellers with a host of rigorous queries until they set their sights on the suspicious tales of Diane and Vijai. As the votes were tallied, it became apparent that the crowd, by a very slim margin, believed that Vijai's tale of fourth grade wine time was the evening's fabrication. And as the sound of the audience generated drumroll crescendoed throughout the Bier Baron, Diane stepped forward to reveal that she was, in fact, the evening's Perfect Liar.

One might say that that April's Perfect Liars Club was darn near perfect. 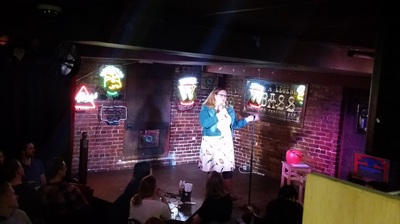 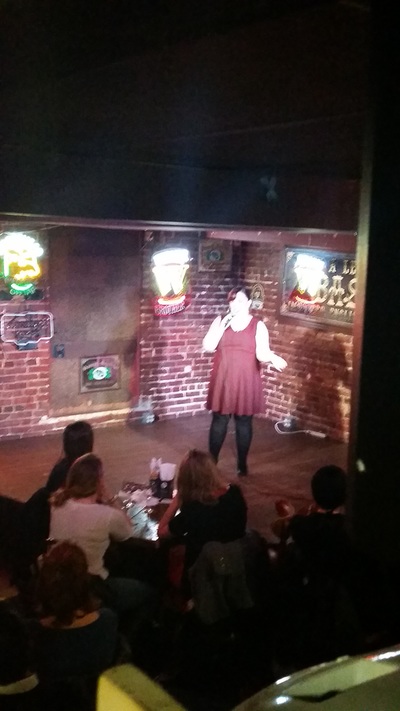 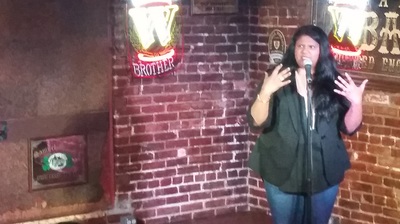 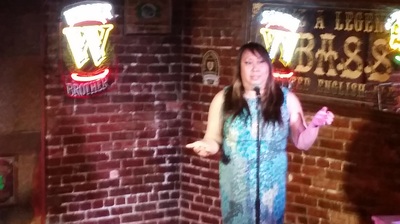 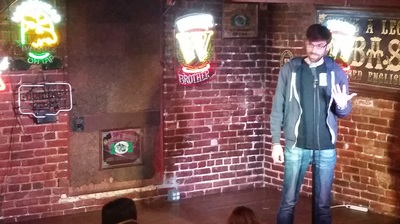 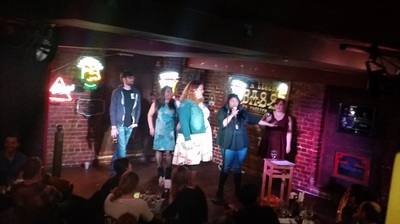 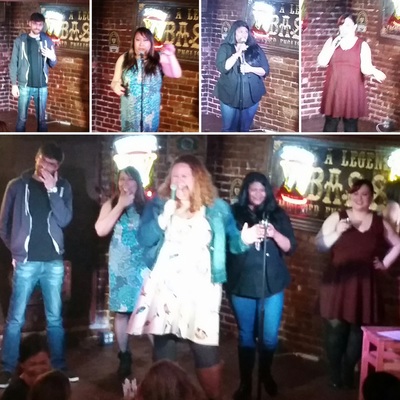 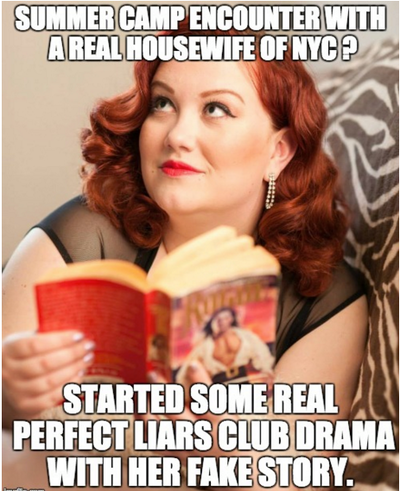 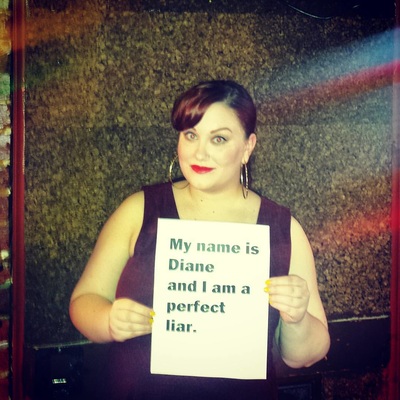