What a night! The audience were packed in and the atmosphere was expectant - and suspicious - as we welcomed four brand new suspects to the Perfect Liars Club stage. The question on everyone's minds: who was the liar?

Was it John with his strangely coincidental meeting of the same celebrity - over and over again? Or was it Roz with her tale of evading the Syrian security police? Or surely it was Alex with his trip to the AirBnB of matrimonial hell. Or could it have been Stella who was scared off swimming thanks to her teenage encounter with a mythical Taniwha in a New Zealand lake? The interrogation was focused and determined. At least one person had written notes. And the questions came thick and fast. Why did John live in South London yet have a gym in Bloomsbury? Why did Roz not just flee to nearby Lebanon? Did Alex claim to have been standing - or was it sitting? And Stella, do eels have scales?

In the end the votes were counted and Stella was deemed least likely to be the liar, with John only slightly more suspicious. Far more suspect was Roz, but the overwhelming number of sleuth votes went to Alex's tall tale... but his was true. The drumroll commenced, the liar was revealed... and it was STELLA! Cue gasps of disbelief: 'but your story was so good!' Well, she is a professional writer of a mere 16 novels, you know... Congratulations to the mere 10 people who caught her out. For the rest of you... better luck next month! 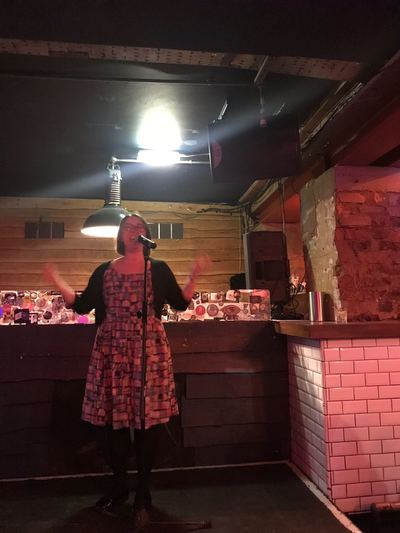 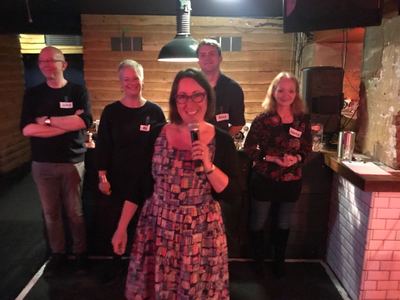 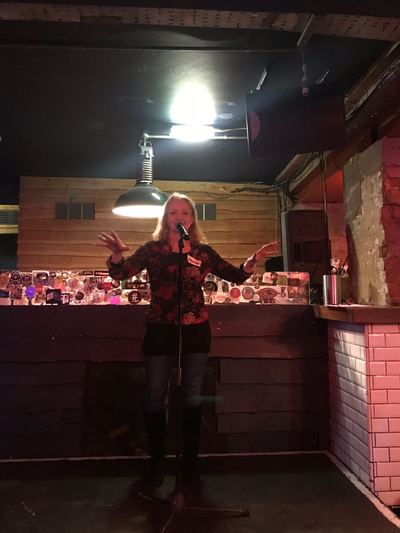 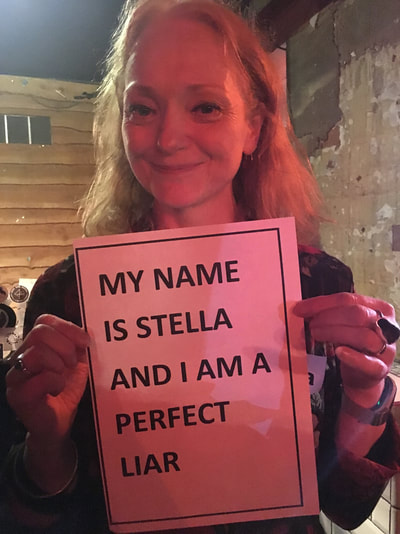 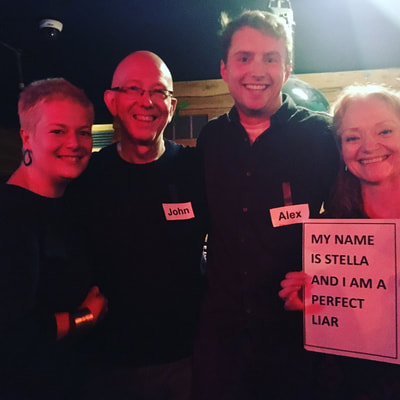