It was another nailbiting show in Shimokitazawa this August as our four suspects took to the stage and tried their best to trick an audience of amateur sleuths. Was the liar Phoebe, with her tale of fighting her way across a river in Oman in the dark? Or was it Louis, with his videogame-style jailhouse bailing of an errant family member in the middle of the night? Or how about Selena, who claimed her cruiseship left her behind in a Mexican village on her first time out of the US? Or finally, Simon, with his unexpected amorous advances from a receptionist in Egypt? The audience were deeply suspicious! Why did Phoebe claim she was covered in mud if she had previously described the water as 'turquoise'? Why did Louis not exact a greater punishment on his family after being dragged into a bondsman extravaganza? How come Selena's friend's family let the cruise ship leave without her? And exactly how was the hotel reception being manned during Simon's shenanigans with the receptionist?

It was a particularly suspicious audience, but when it came to the vote, the audience were split. However, a clear forerunner emerged: it was Phoebe. Next most suspicious was Simon, then Selena, and with only four votes, Louis was deemed least likely to be the liar.

The drumroll commenced. The audience tensed. And then the liar stepped forward. It was Selena! Better luck next month, Tokyo. 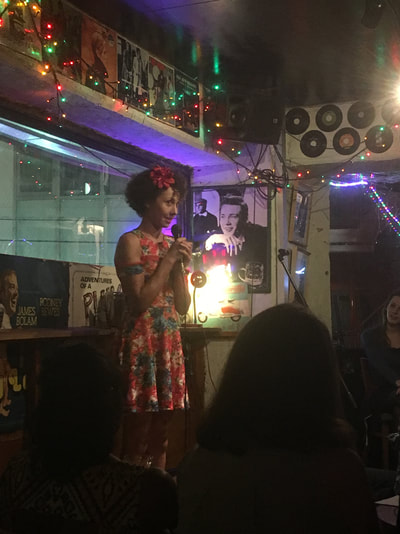 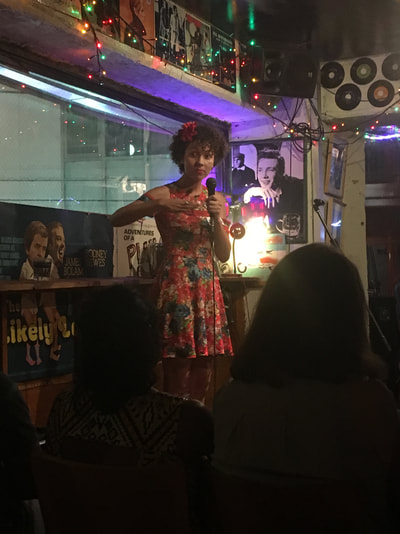 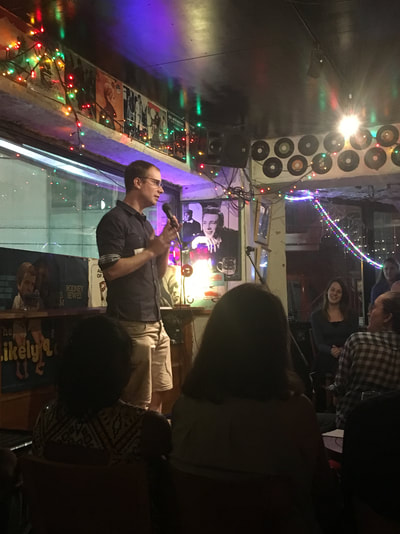 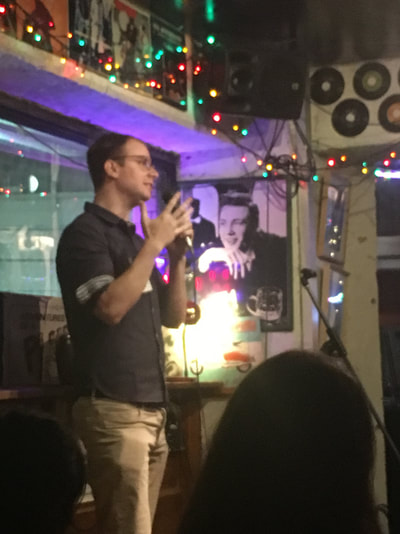 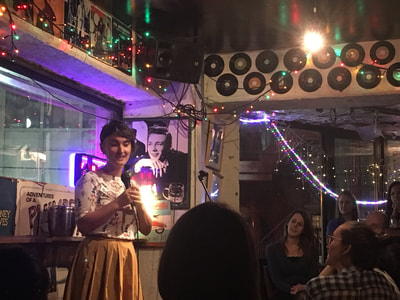 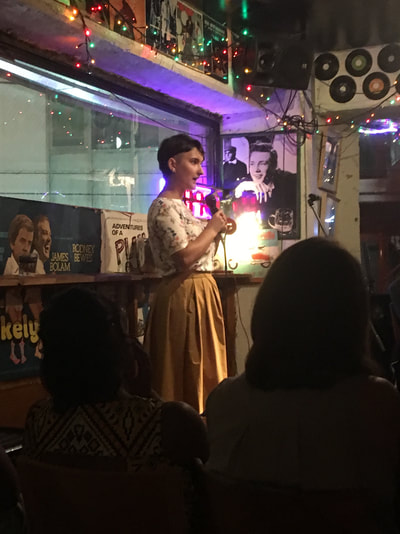 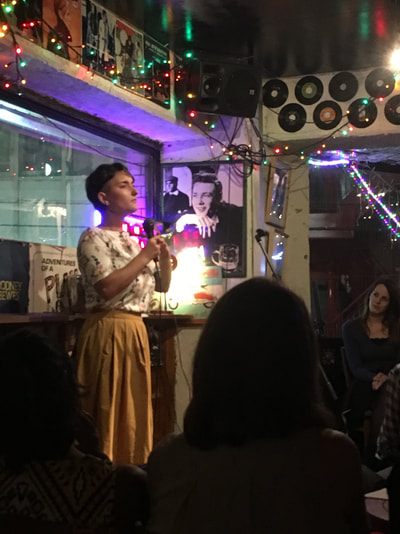 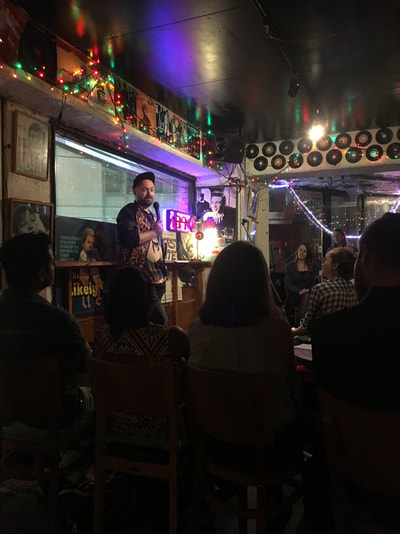 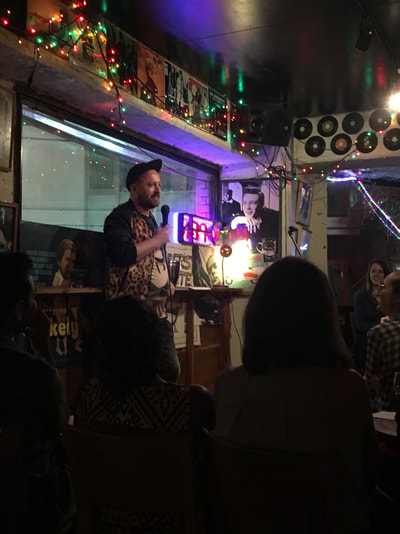 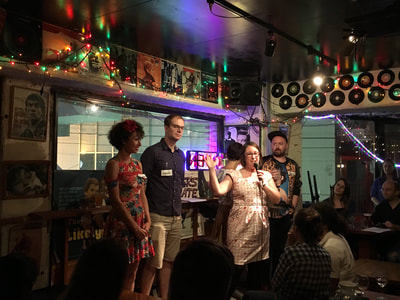 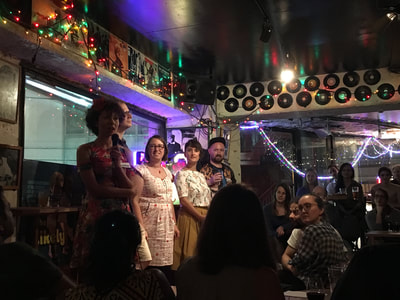 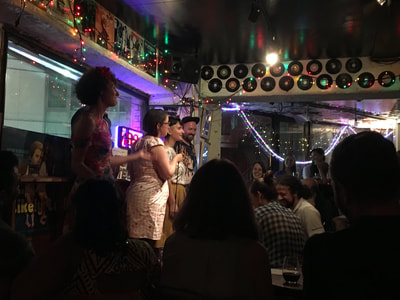 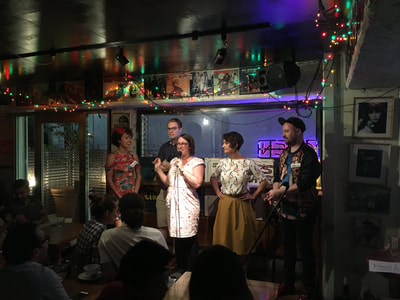 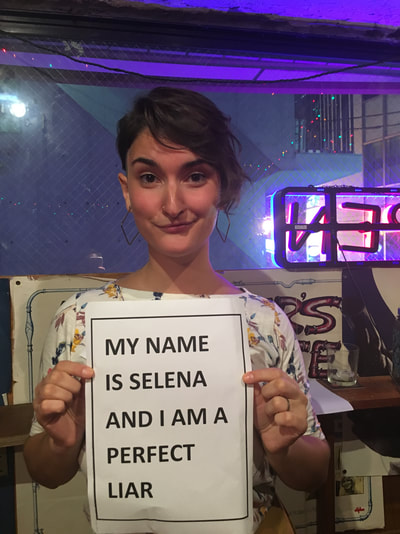 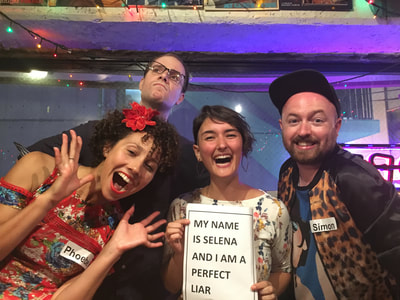 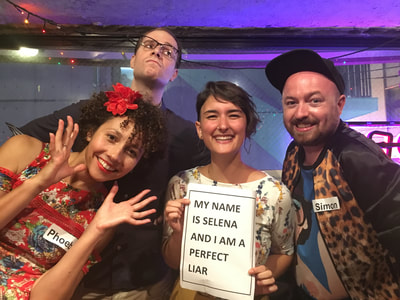