Fighting cold winds, the post-election blahs, and the ubiquitous rush-hour traffic that Washington is known for, over 125 D.C. denizens packed themselves into the always cozy Bier Baron Tavern for the December 2016 installment of Perfect Liars Club — a show that will go down in Perfect Liars lore as an “instant classic.” Those who were able to find themselves a seat at this SOLD OUT show were treated to a performance that will be talked about for years to come. And the stories from our stacked line up of Perfect Liars veterans? Oh my…


Even before the interrogation began, there were questions to ponder:


Thing only got more interesting when it came time for the audience to interrogate the night’s storytellers:


There was much table side discussion in the run up to the vote, with many an animated audience member pleading his or her case to their surrounding audience mates. And when the votes were tallied, Melissa’s tale of being fleeced by a psychic was deemed the most suspicious. She was followed by tellers Graham and Kevin, who were found equally suspicious in a very rare tie vote. It was Mr. America himself, Keith, who received the fewest votes. And considering the vote, as well as the confidence of the crowd in the accuracy of their choice, it came as a shock to all -- except for 14 shrewd souls in attendance -- that Keith was the night’s Perfect Liar. 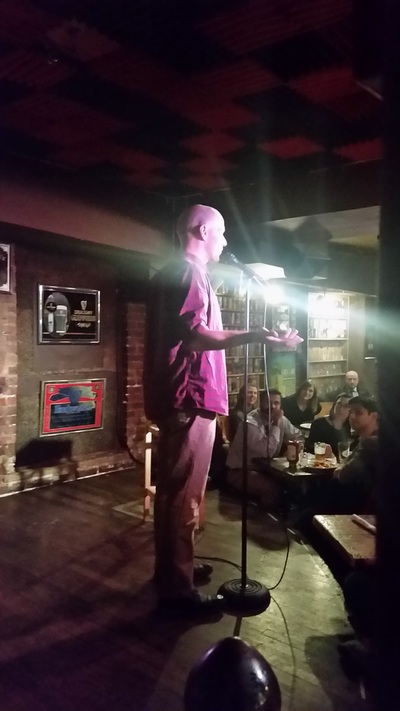 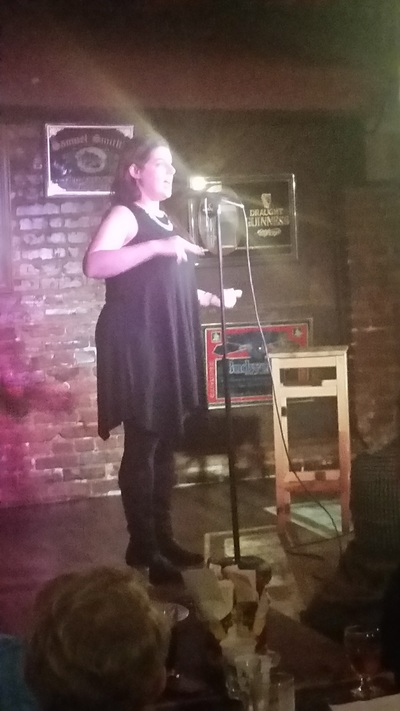 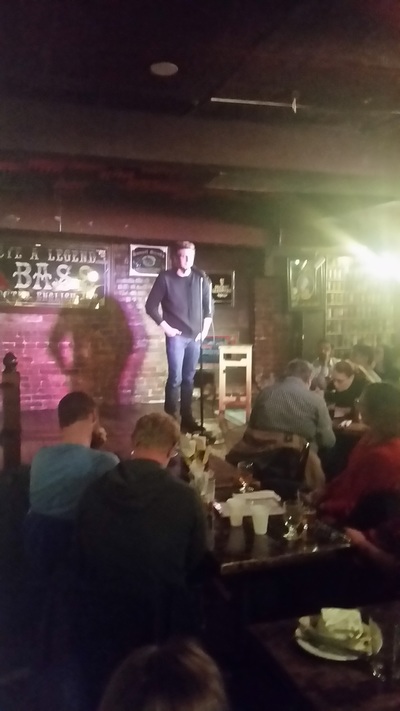 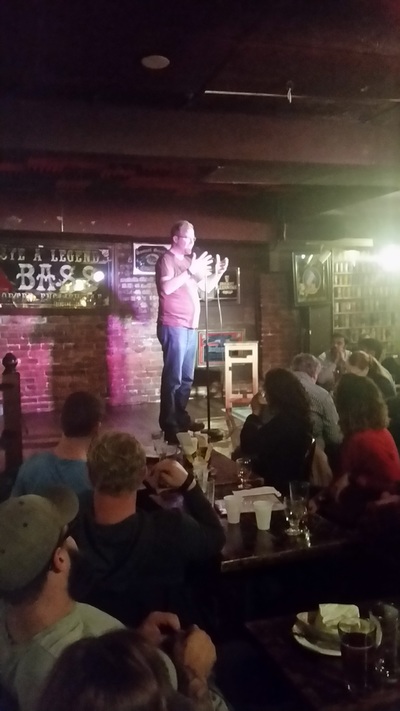 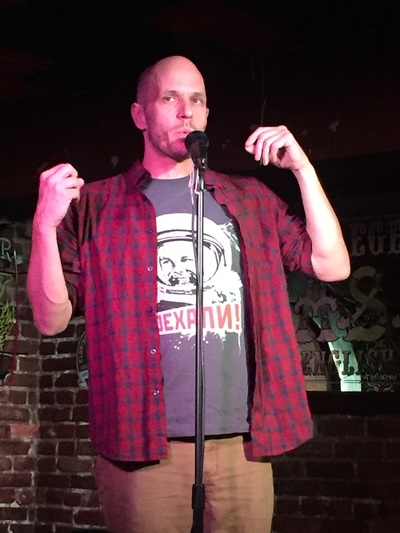 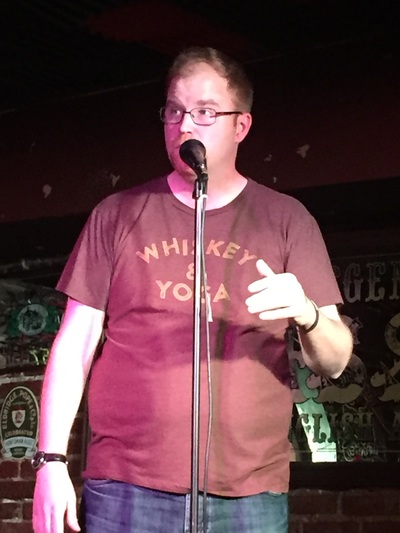 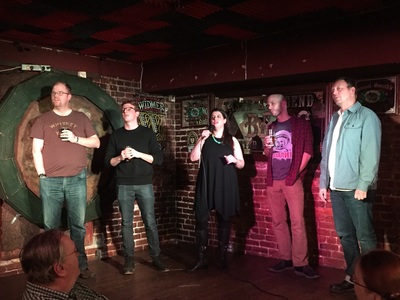 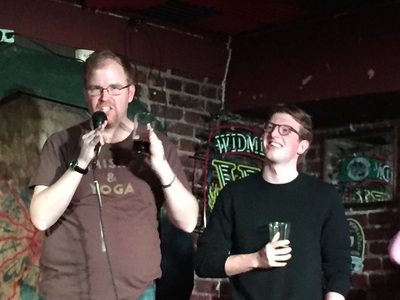 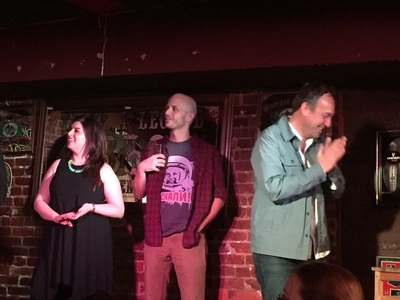 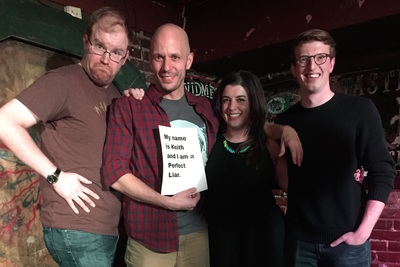 That incredible moment when the evening's Perfect Liar is revealed and the audience members realize that they got it completely wrong... again! Last night's show at the @bierbarondc was an instant-classic with amazing lineup of incredible stories and and an absolutely incredible crowd. We get to do it all over again on January 4, 2017. Tickets go on sale TODAY at 1:00pm. Don't miss out! xo ++++++++++ #storytelling #storyteller #dccomedy #dcstandup #dcevents #thingstodoindc #datenightsdc #threetruthsandalie #igdc #acreativedc #standupcomedy #improv #improvcomedy #dcimprov #fun #washingtondc #artsindc #spokenword #perfectliarsclub #dcarts