Perfect Liars Club is being a sensation in 2014. Last month we were excited that all the tickets sold out a mere 20 minutes after putting them on sale; this time they all went in 4 minutes! Clearly some people who don't usually manage to get tickets were feeling very determined because the audience was a split of regulars and newcomers: welcome newcomers, and hooray for our regulars!


Our four suspects of the evening were Natalia Banulescu-Bogdan, Jeffrey Blender, Pierce McManus and Molly Murchie. All suspicious characters, Natalia was first up, trying to convince us she really went camping in the Colombian jungle with high heels and a handful of ATM cards... Jeffrey was second to the stage, with his unlikely tale of his sordid sock puppet shows and a 24/7 webcam in his home... Then Pierce tried to persuade us that his band had failed to play at one of New York's top rock venues due to his parking incompetence. And finally, Molly tried to make us believe her seduction of a Neil Diamond tribute band member... Suspicions ran high with a vigorous and hilarious interrogation that challenged our suspects to the max. At one point, Pierce was made to give us a rendition of one of his band's songs, propelling Perfect Liars Club beyond the spoken word for the first time in Perfect Liars Club history. And yet, when it came to the vote, the majority looked at Natalia's sweet and innocent face and just didn't buy it. But the majority was wrong - and there were gasps all round at the news that the liar was... Pierce! Better luck next time, sleuths. Thanks to all our storytellers and to our audience for a brilliant interrogation! 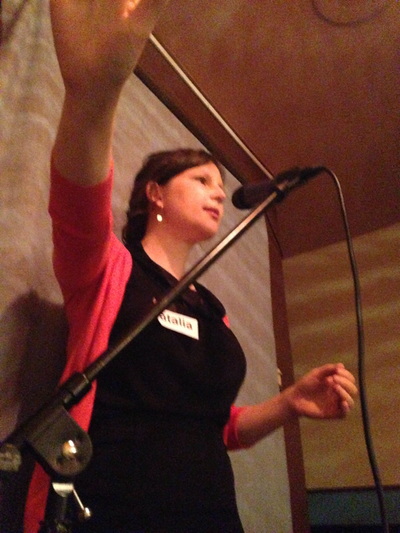 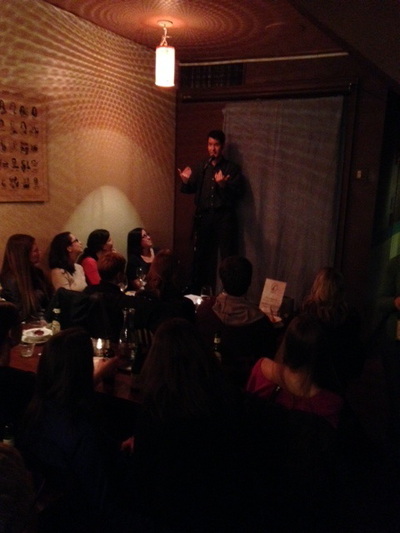 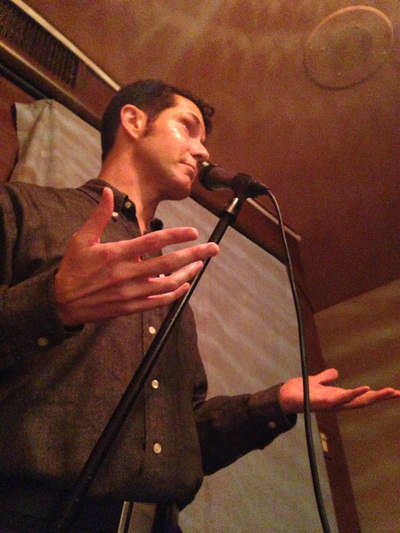 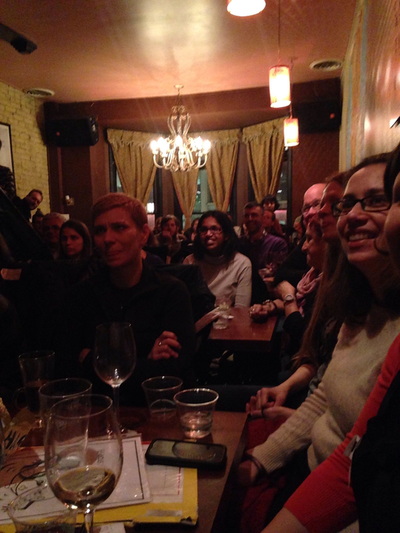 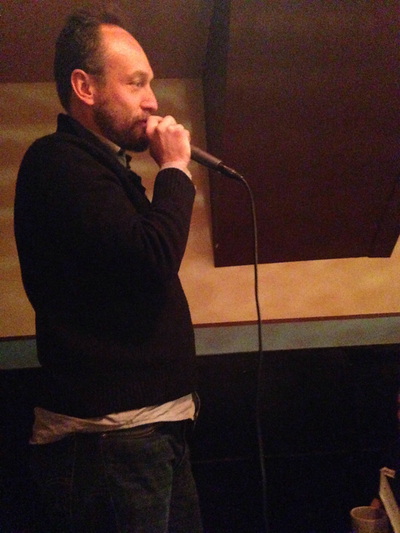 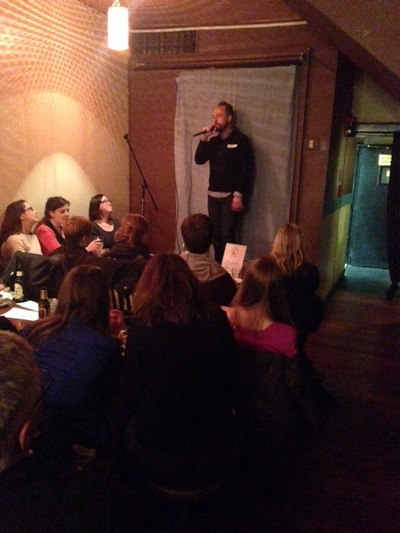 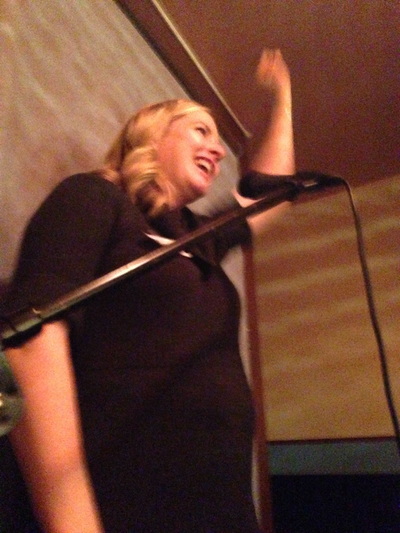 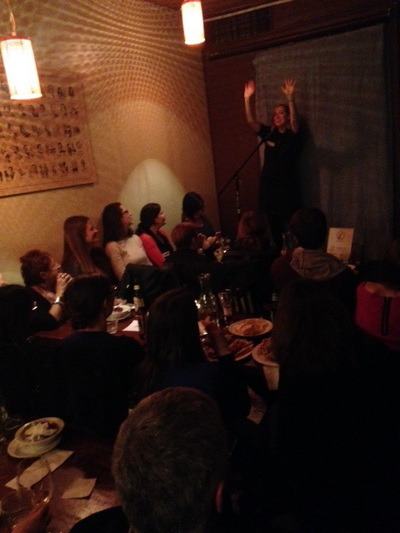 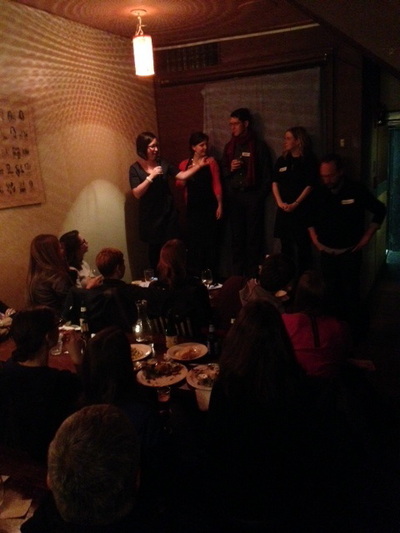 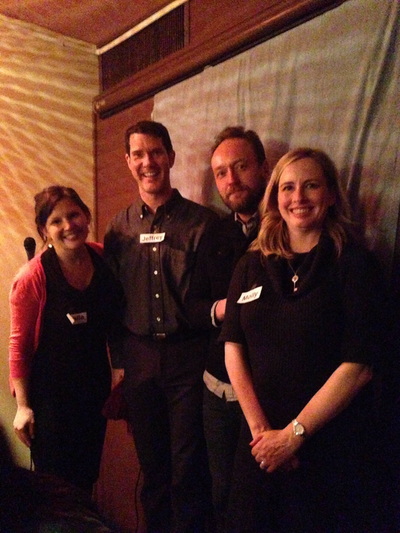 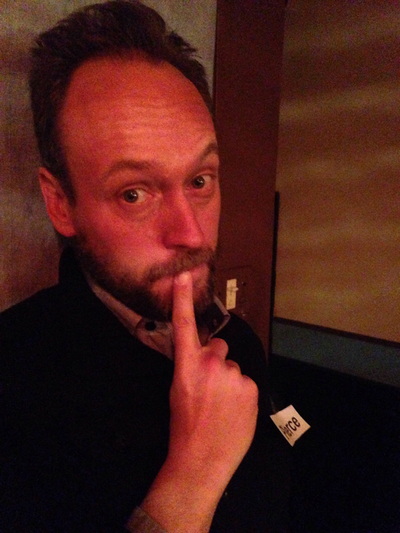