Perfect Liars Club was amazing in February. Despite the horrible weather, more people than ever before packed into Good Heavens, grabbed a beer, and prepared to sleuth... And everyone was saying the show had some of the best stories yet! First up was Marlene, claiming that she accidentally tried to smuggle lots of knives onto a plane. Then Elizabeth tried to persuade us that her fake Facebook relationship potentially cost her a great job. Next, Vinay endeavoured to convince us that he had halted filming on the Les Miserables film after causing Geoffrey Rush to hurt his back. And finally Matt insisted that he hates Scottish dancing because in an attempted Gay Gordons-Madonna mash-up, his foot became lodged in his posterior, causing much injury. The audience were suspicious. How did Marlene fit so many knives in a little medication bag? Could her 'it's complicated' Facebook relationship really have exiled Elizabeth from her home country? As a film student, why had Vinay not known anything about the filming of Les Miserables (and wasn't his obsession with Uma Thurman premature in 1997)? And after a demo was demanded, we all wondered just why Matt seemed to have very little knowledge of the Gay Gordons dance moves. The votes were counted. 31 people suspected Marlene; precisely 16 people apiece suspected each of the three others. It was a nailbiting drum roll. And then the liar was revealed: it was Vinay! 16 people were very smug. And 63 people were concerned that they had bought the alternative facts... See you next month, Tokyo! 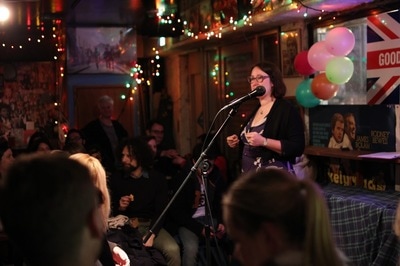 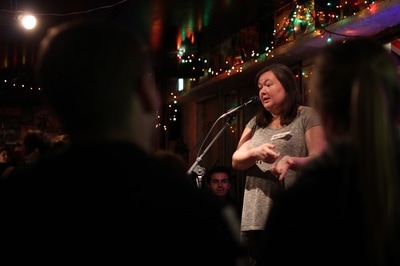 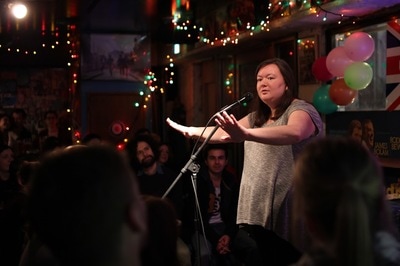 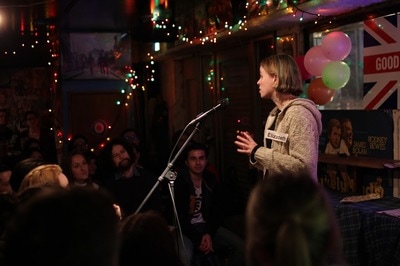 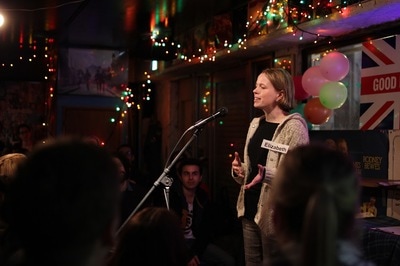 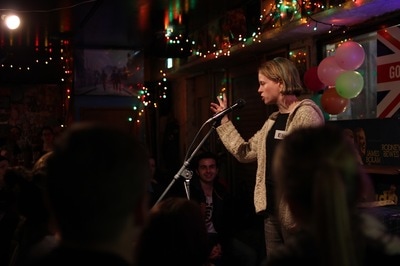 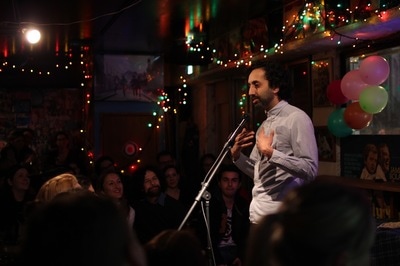 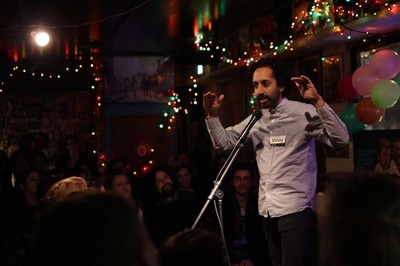 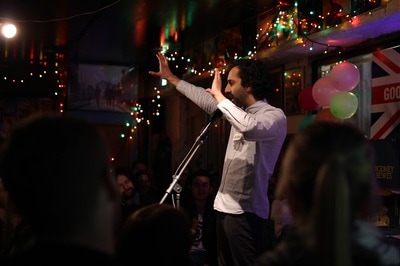 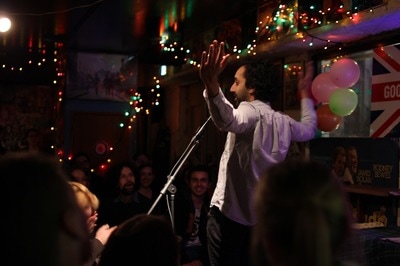 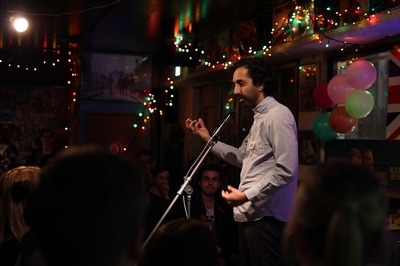 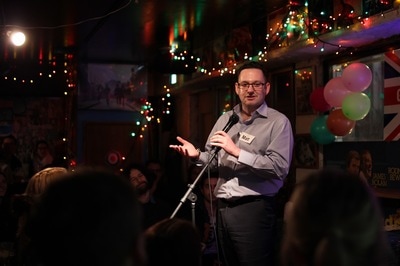 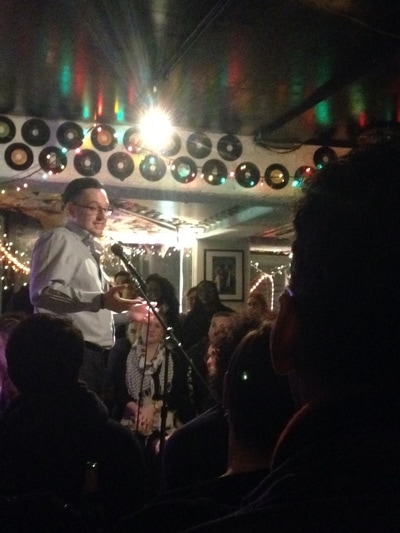 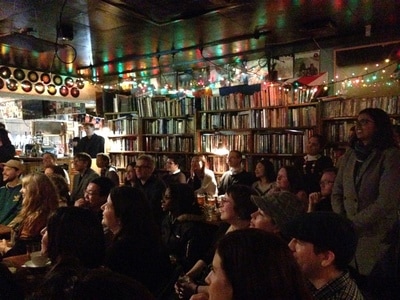 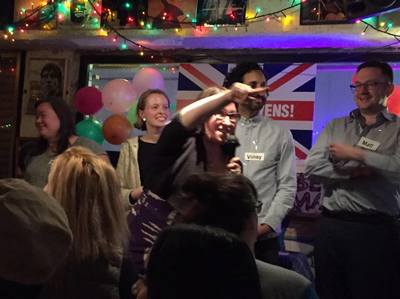 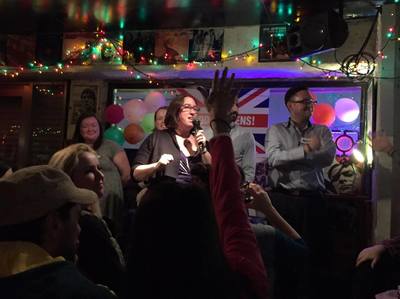 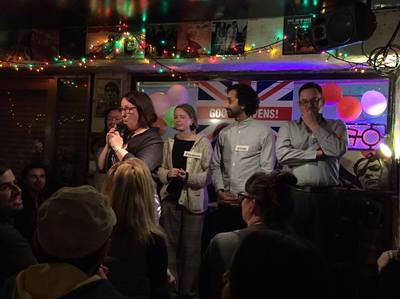 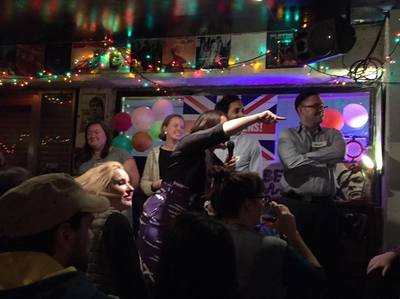 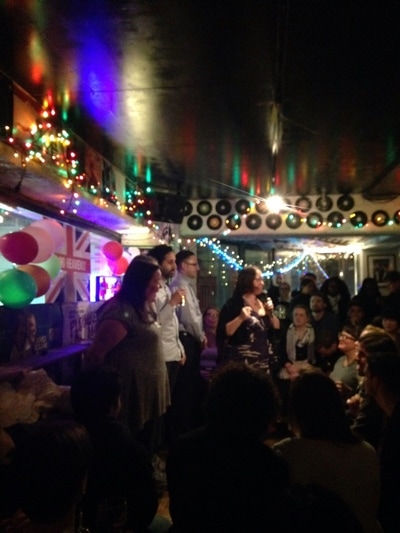 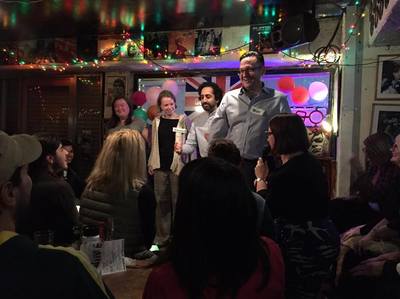 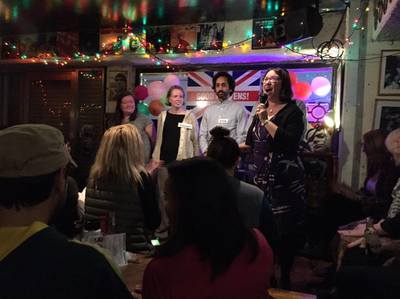 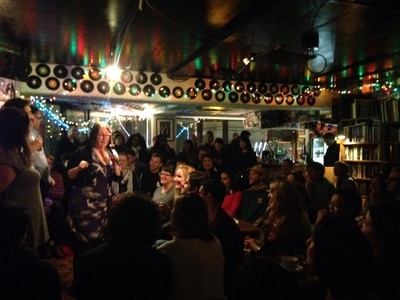 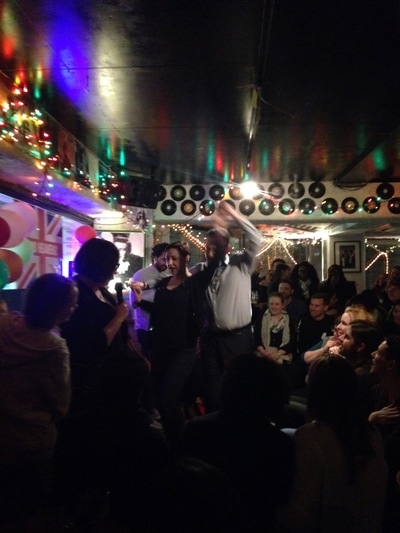 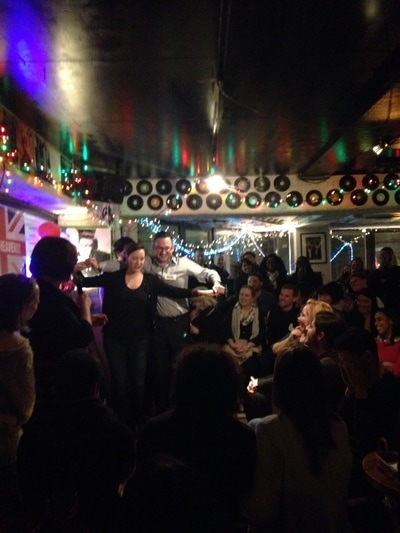 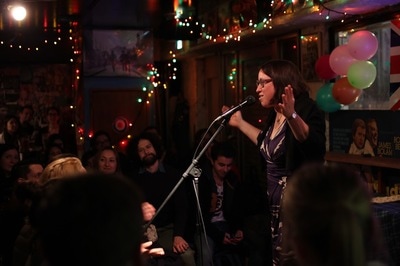 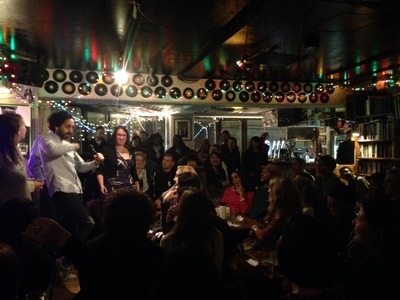 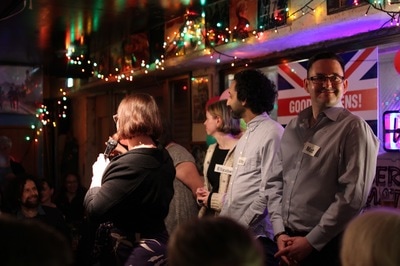 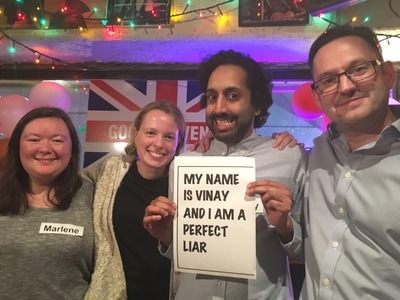 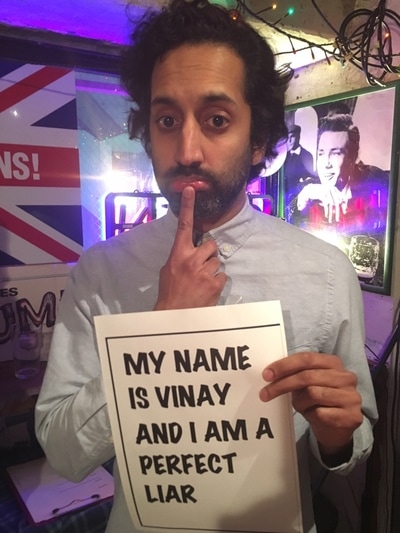 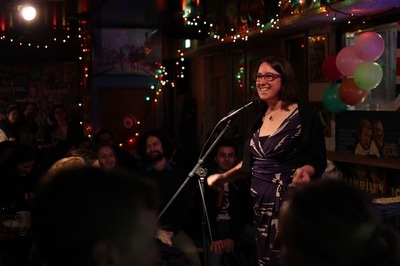