It was the second Wednesday of January, and an absolutely packed Bier Baron Tavern and DC Comedy Loft played host to the first Perfect Liars Club of the new year.  The government shutdown, the frosty temperatures, and the post-holiday doldrums did little to dampen the spirits of the rowdy, sold-out crowd. Electricity was in the air. It was as if everyone in attendance knew that we all were in for a very special night. Was our collective hunch correct? And, more importantly, would DC's best and brightest start the year off by catching a liar in the act? Only time would tell. But first, the stories...

By the time the final story came to a close, the scene was abuzz with energetic chatter. Audience members, many of whom had been duped at past shows, were confident that they had spotted the night's liar. Would those convictions survive the interrogation round? Would the final reveal validate those instincts? Rest assured, this evening was far from over.

As is so often the case at Perfect Liars Club, time ran out before the audience ran out of questions. It is entirely possible, however, that our inquisitive interrogators were more interested in badgering the storytellers than uncovering the truth.

Hands were raised. Votes were counted. And, remarkably, our top vote-getters nearly found themselves in a three-way tie for most suspicious. Erika led the way with 29 votes, followed by Chelsea with 25 votes and Keith with 24 votes. Skylar, deemed the most trustworthy of the bunch, amassed a mere15 votes.

The drum roll sounded. The storytellers jockeyed for position, feigning guilt (or innocence) for the delirious crowd. The delighted squeals of the audience reached an ear-piercing magnitude, climaxing in validated shouts of confirmation for exactly one-quarter of the room, as the remainder groaned sighs of disappointment.

Chelsea stood before them all. Another Perfect Liar unspotted. It wasn't a dream. DC's best and brightest had been fooled again. And, despite the result, it was absolutely magical. 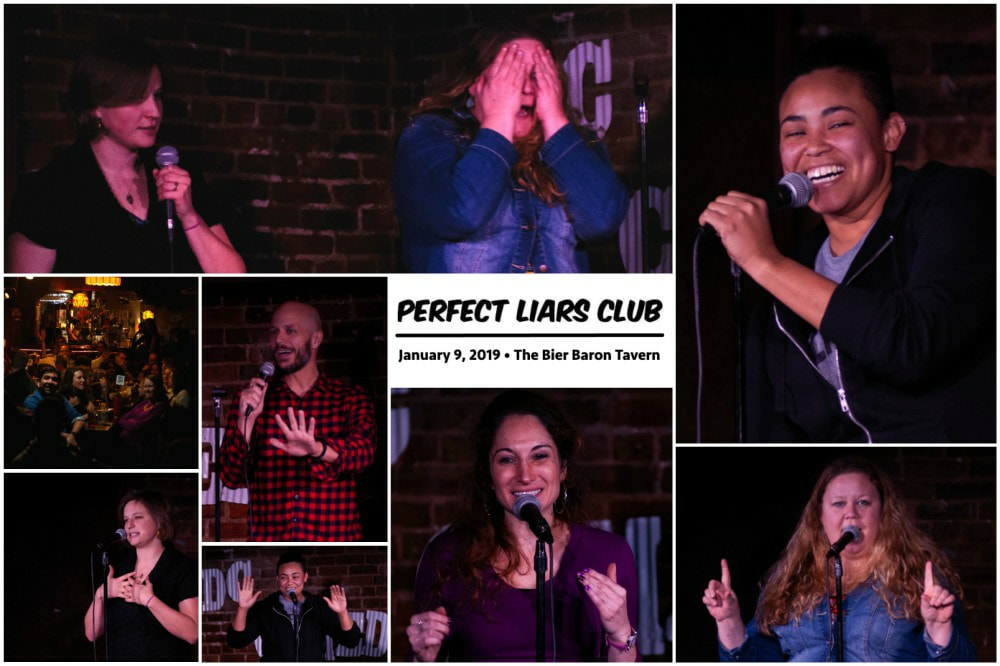 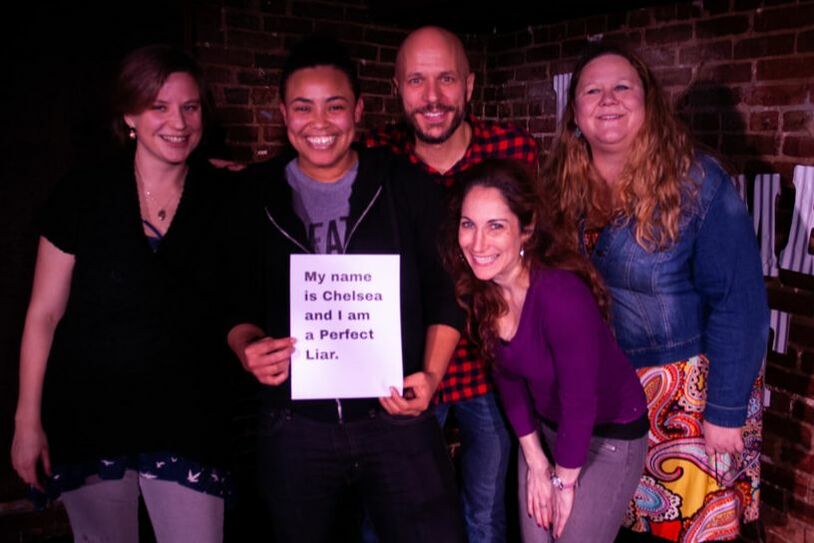