We had a really fabulous Perfect Liars Club on June 3rd at the Bier Baron. Our four suspects were particularly suspicious. First up was John Pull, telling his first ever story on a DC stage, but you wouldn't have known it from how he charmed his audience with his claim of confronting a man he thought to be his father in the rare book library at Harvard... only to find he was shouting at John Updike. Then Ritija Gupta tried to persuade us that her brief dabble in tarot cards won her a stalker boyfriend who called himself Cutter and filled his birthday goat pinata with what appeared to be blood... Next up, Stephanie Garibaldi tried to persuade us of how her first sexual encounter led her to prepare her parents for the next coming of the messiah. And finally Molly alleged that while working at Selfridges in London, she had a customer service run in with a member of boy band Take That and found herself in British tabloid The News of the World. The audience could not have been more shrewd. Some of the most tactical questioning seen in months meant that when the votes came in, the least suspicious character was deemed to be Ritija with 19 votes... then John... then Molly... but 45 people thought Molly was the liar. Sure enough, when the drumroll roared and the real liar stepped forward, it was indeed Molly! This is the first time in quite a while that the audience got it right, and they were triumphant!

See you next month, for the final show under Layla and Roz management, and the big unveiling of their successors, two beloved Perfect Liars Club stars.

Photo Gallery (Roz was on fire with her blurry iPhone photos from the sound booth!) 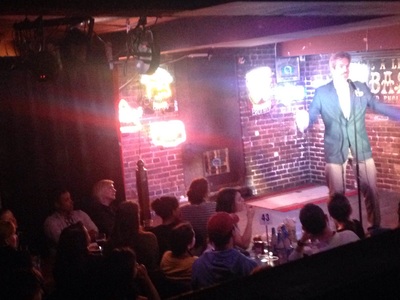 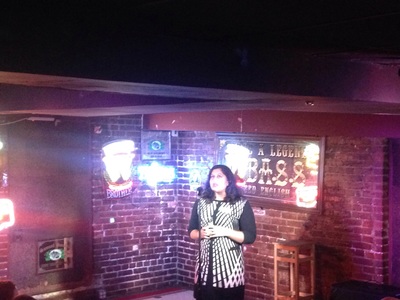 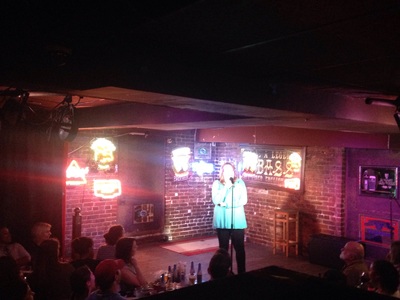 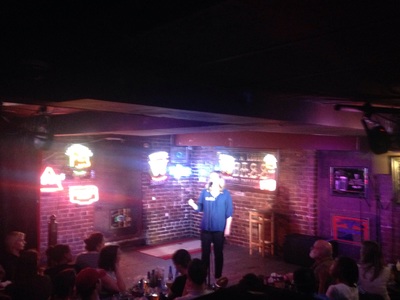 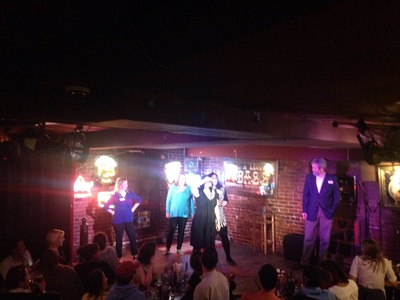 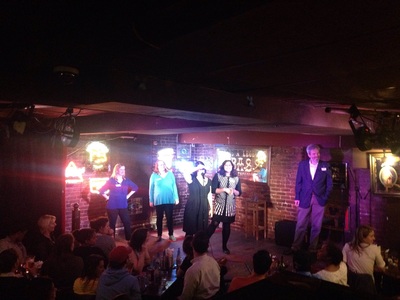 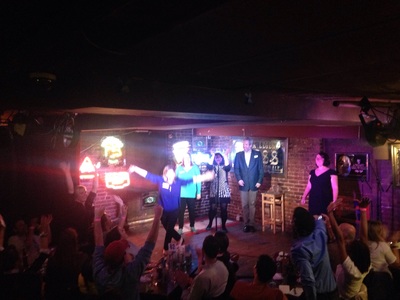 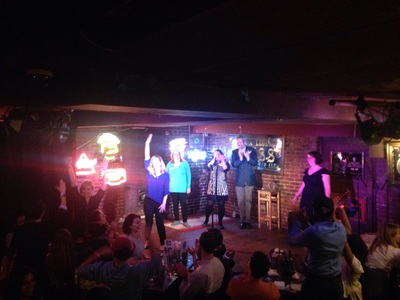 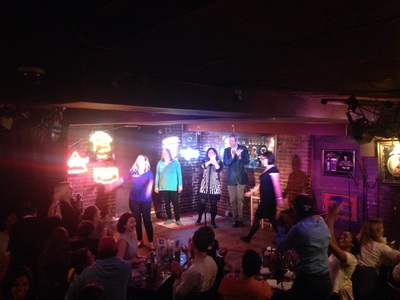 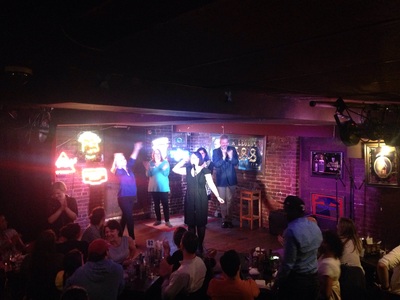 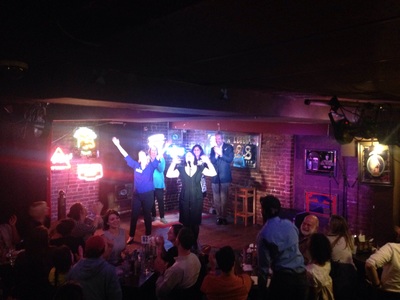 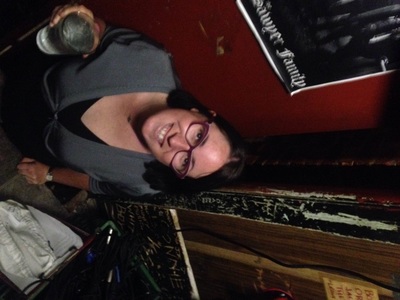 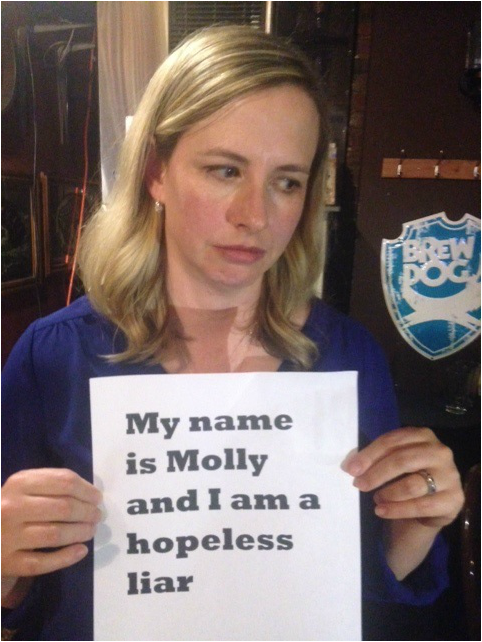