Another thrilling Perfect Liars Club show saw a suspicious foursome take to the London stage and try to pull the wool over our shrewd audience's eyes. But who was the liar? Was it Katy with her sorry tale of her light stalking behaviour being turned into an art piece? Or was it Dan who felt that the break up of the Spice Girls was rather his fault? Or Gregory, who was punched by a murderer after scoffing at him? (And what an excellent word: we don't use 'scoff' enough). Or was it Lee with her romantic tale of the one that got away coming back?

The sleuthers were on good form with a barrage of questions which included a full multi-person reenactment of the moment when Gregory used a 60 year old woman as a human shield to avoid a punch by a murderer... And then it was time for the vote. Most suspicious was deemed Gregory, then Katy, then Dan, and finally Lee - because everyone wanted to believe in true love. Lucky for them, her story was true and she had indeed married him. The drumroll commenced and the liar was revealed... it was Dan!

Better luck next month sleuthers! Get your tickets here. 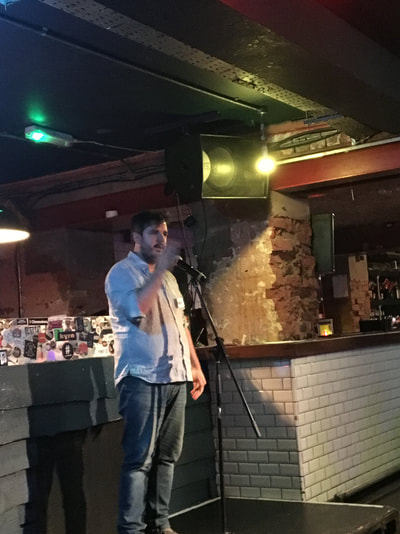 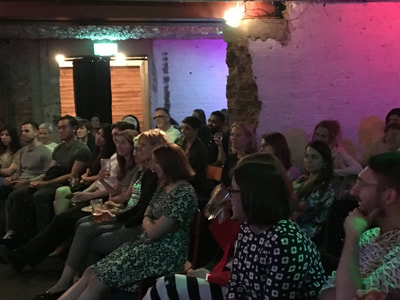 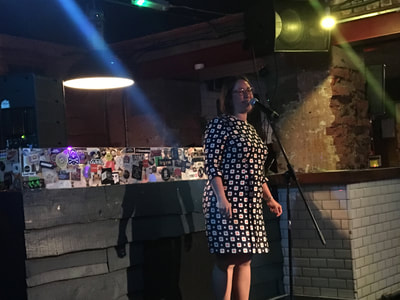 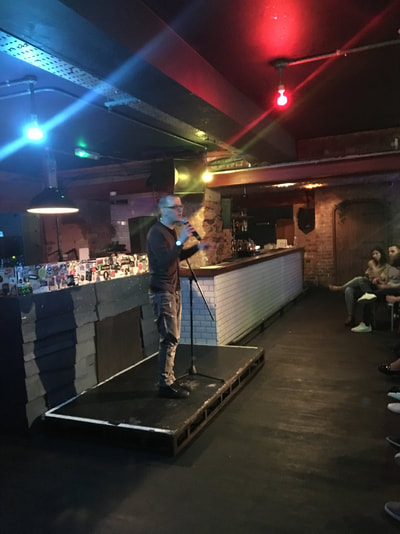 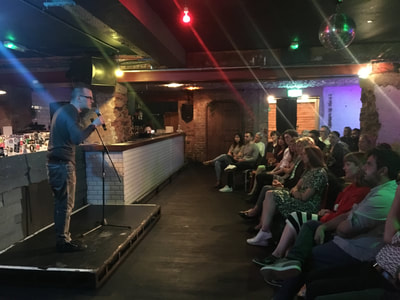 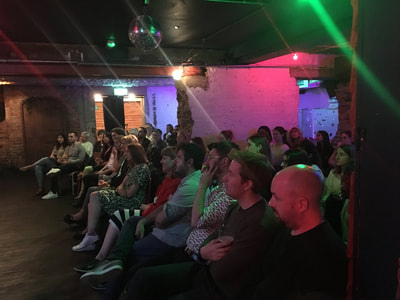 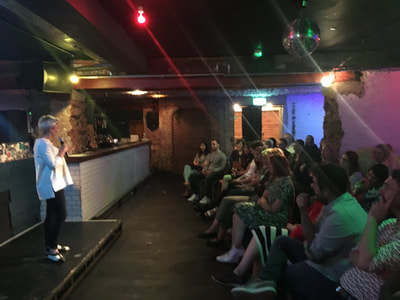 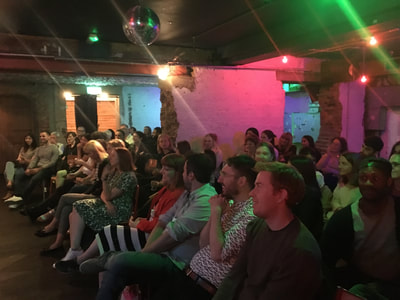 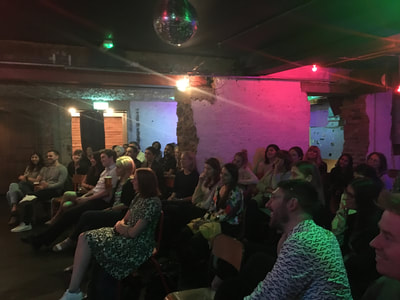 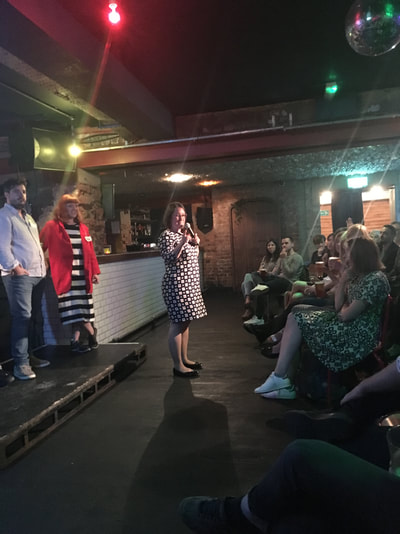 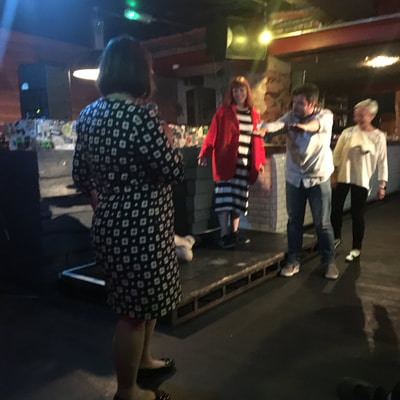 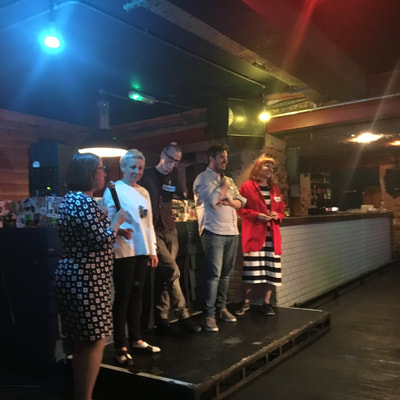 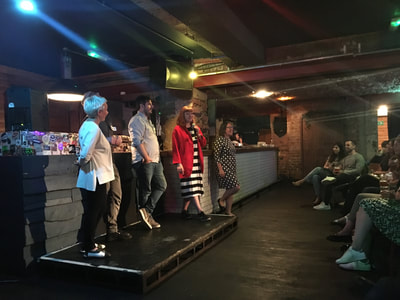 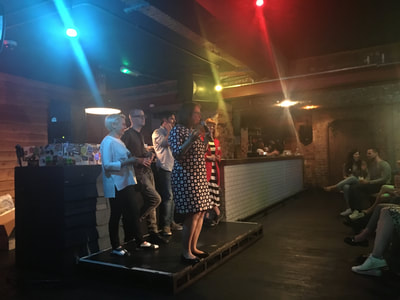 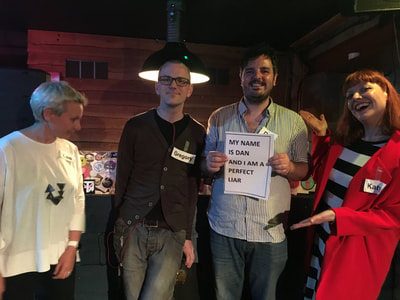 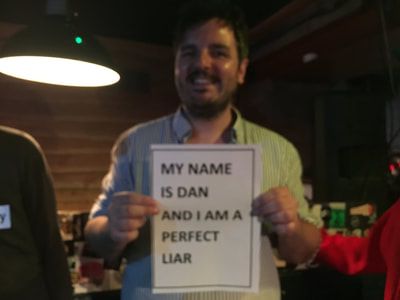