What a night of thrills at our very first Perfect Liars Club show in London! The tension mounted as we threw open the doors of The Book Club, our lovely new venue in the heart of Shoreditch. And the audience flocked in. Our advance tickets had sold out in 30 minutes... but yet more people begged and pleaded and in the end we stole some chairs from upstairs and fit everybody in so that they could say they were there when it all began in London...

Our four suspects were on fine suspicious form. The question was: how shrewd are Londoners? Was it Gaby with her tale of driving a tuk tuk over a cliff while racing across India? Or was it Simon with his free rent in exchange for participation in a gangster sting? Or could it be Poppy who kissed a girl, who almost turned out to be her half sister? Or could it be Ben who claimed his teenage self ignored a naked Brigitte Bardot to pursue a (potentially) giant fish with a (definitely) giant harpoon? The questions came in fast from this brand new audience with their eye on the sleuthing prize! Was Gaby's supposed hot pink jumpsuit weather-appropriate for the season in India? What exactly is the Council's official policy on rent in sting scenarios? What were the logistics of Poppy's post-kiss journey home? And exactly how many nautical feet can a harpoon really fire?

In the end, the audience voted. Most under suspicion was Gaby, with Simon closely behind. Then, considered least likely to be telling a lie was Ben, with Poppy just marginally more suspicious. The drumroll commenced. And the liar stepped forward. It was Poppy! 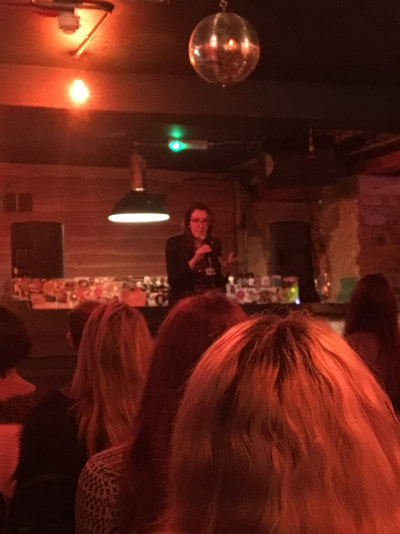 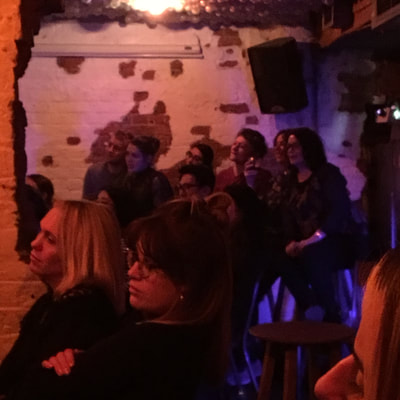 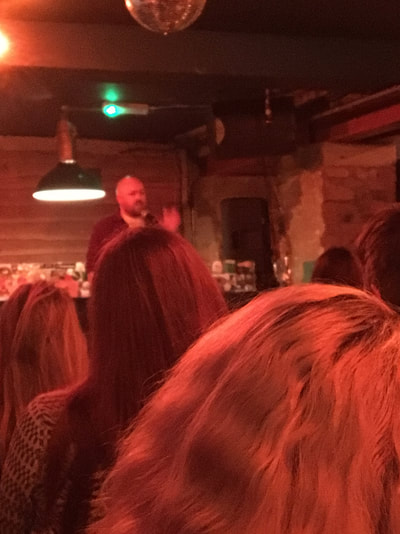 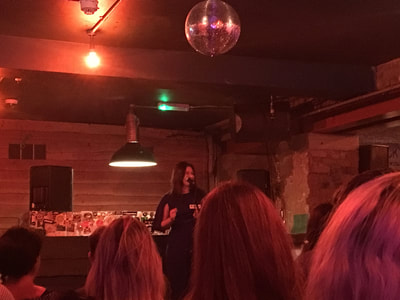 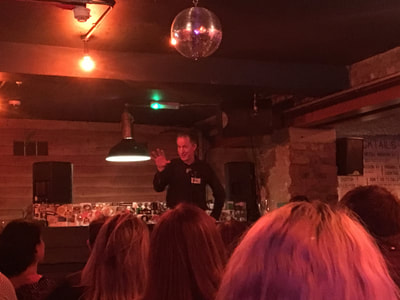 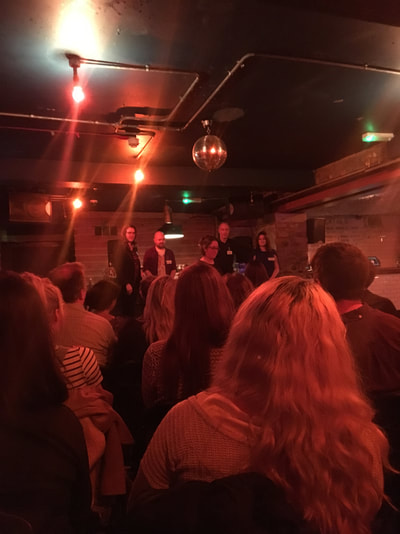 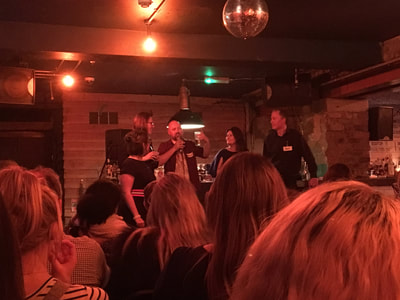 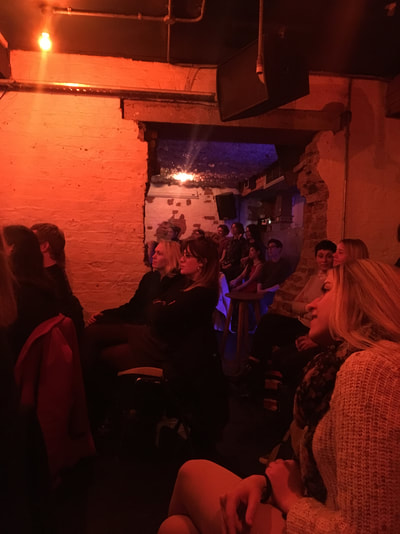 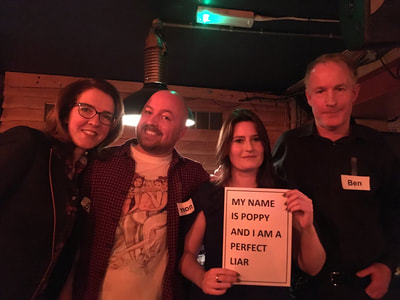 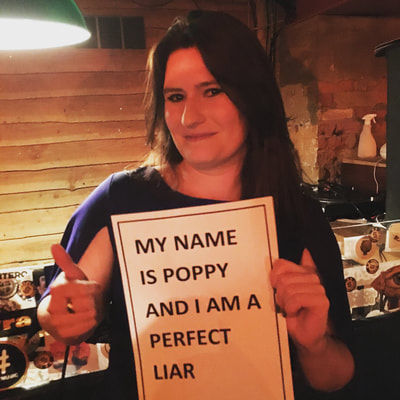