Our March show was a stellar return to the patented Perfect Liars Club format and another sell-out that featured an astonished and engaged standing room only crowd at Washington’s Bier Baron Tavern. The cast was a mixed bag of veterans, Story District recruits, and a NYC-based storyteller who traveled to D.C. just to take part in the cultural phenomenon that is Perfect Liars Club. Despite their differences, all our storytellers shared one thing in common — a preposterous tale that tested the belief of all in attendance.

The questions came fast. The questions came furious. And in the end, it came down to a virtual tie between Rebecca and Vanessa. After another round of audience voting, it was decreed that Vanessa was the liar of the group. But was the audience right? As the thunderous sounds of a crowd generated drumroll crescendoed through the bar, the night’s liar stepped forward. And as so rarely occurs at Perfect Liars Club, this was one occasion when the audience got it right! 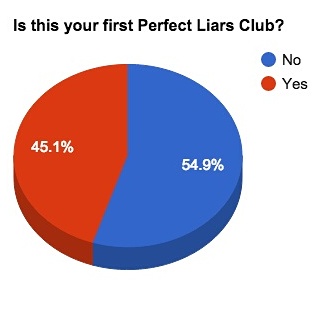 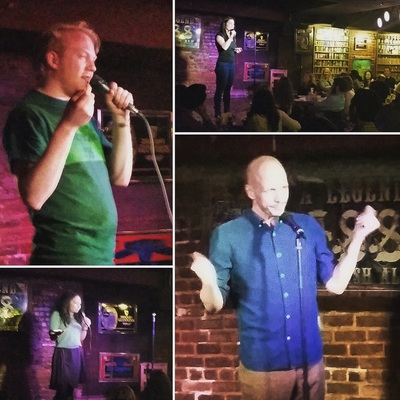 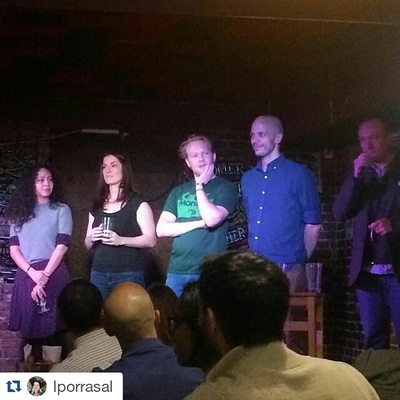 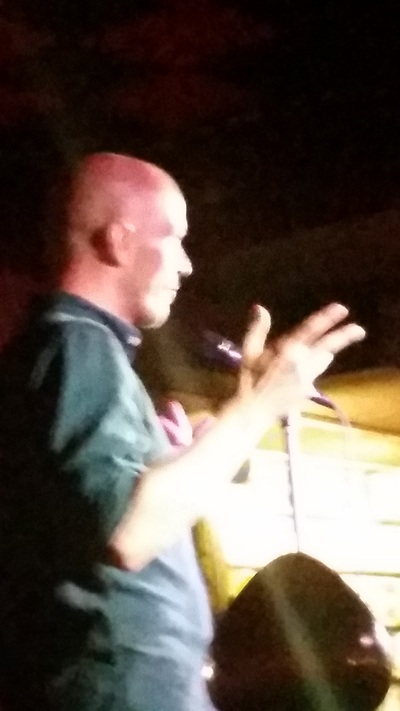 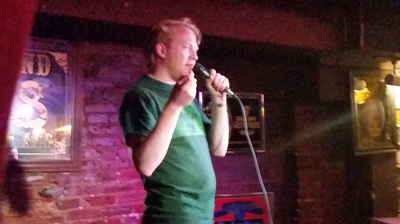 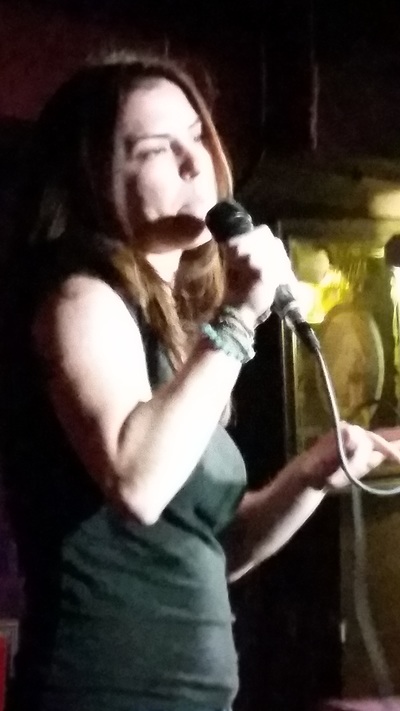 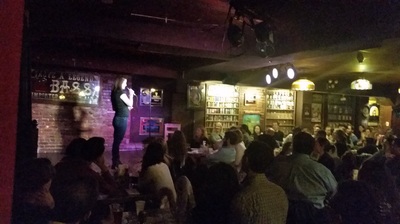 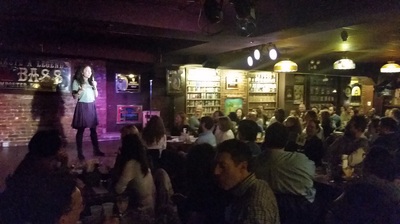 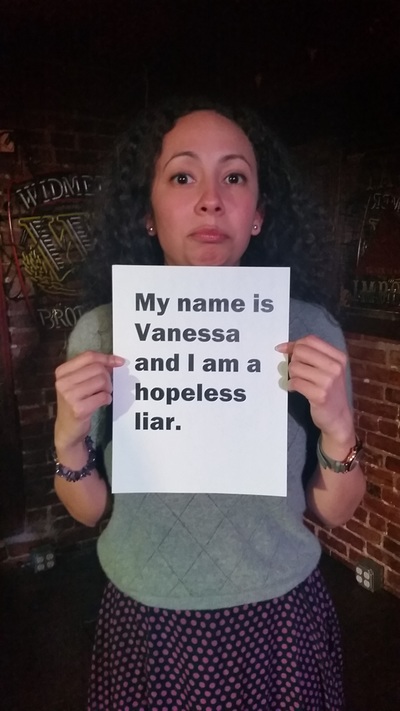