The March edition of Perfect Liars Club was a whirl of excitement. First, it was sold out, though we managed to squeeze people in. Then, our storytellers were highly suspicious. First up was Lee, claiming that while transporting a cat, it escaped on the airport runway and took refuge inside the plane's landing gear. Next, Anna tried to persuade us that after another raucous Iranian house party, she was mistaken for a prostitute. Then Elijah spun a crazy story of being robbed in Osaka and negotiating his way back to Nagoya with no money or phone and an undiagnosed ulcer. And finally Daragh swore to us that after losing his passport in Oslo, his quest for a temporary passport led him to arrive, bleeding, at a police station, then follow a Hansel and Gretel trail of blood drops to the Irish Embassy.

The questions, as ever, were probing and suspicious. Ironically someone from Oslo was in the audience, and he quizzed poor Daragh on his routes around the city. Also ironically, someone from Iran was in the audience, and launched a trick question at Anna regarding taxi callout procedures, but Anna passed the test with flying colours. People were skeptical about Lee's claims about how to transport animals by air. And everybody was mystified about why Elijah lived for months in agony with a duodenal ulcer (and indeed, the likelihood of being robbed in Osaka). But decisions had to be made. When the vote came, few people suspected Anna, and after an intense grilling, most people conceded that Daragh's knowledge of Oslo bus routes meant he was in the clear. The rest of the room was evenly divided: was it Lee with her cat-on-a-runway tale, or Elijah with his penniless-in-Osaka story? With 27 votes to Elijah's 26th, Lee was deemed the most suspicious storyteller by a tiny margin.

The drumroll began. And then the liar stepped forward... it was Lee! Congratulations, Tokyo. Lee is the first liar you have spotted for ages. She was duly crowned a hopeless liar and we all got ready for the next round on April 13th. See you there. 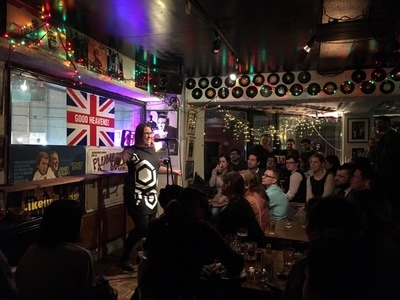 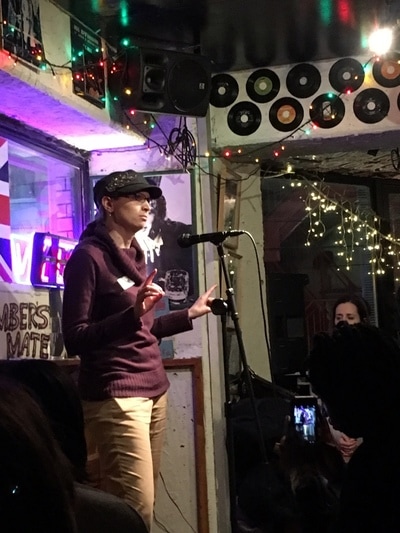 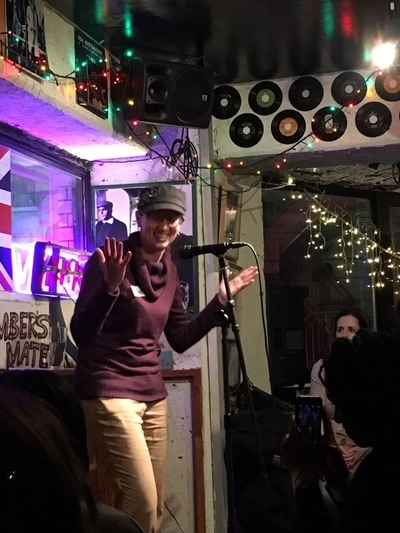 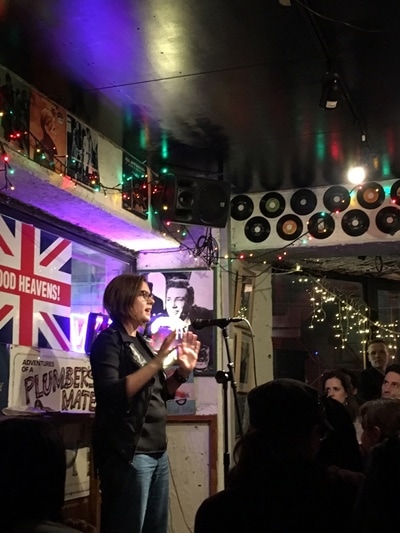 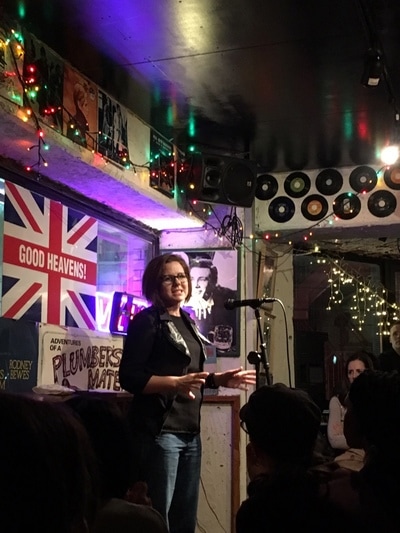 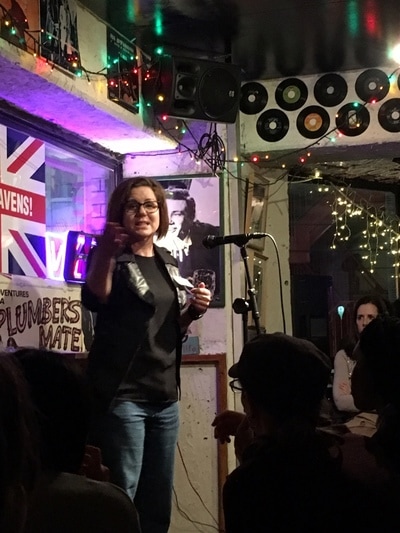 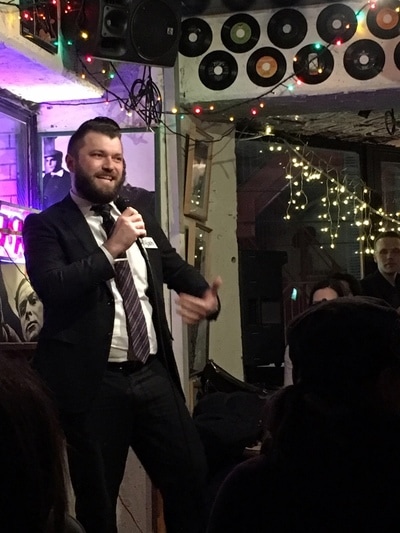 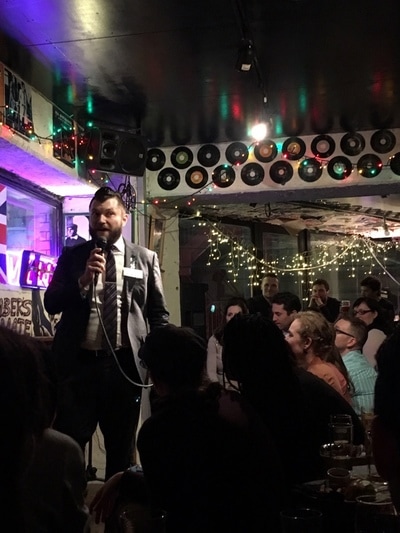 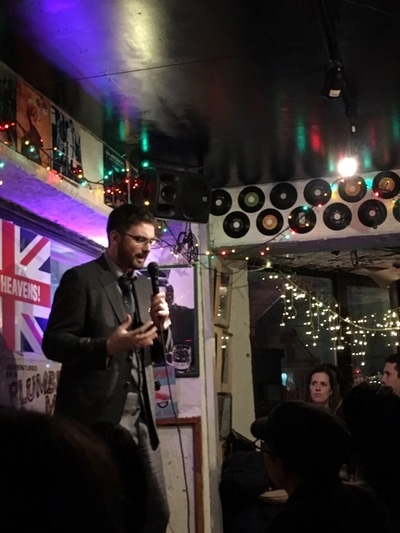 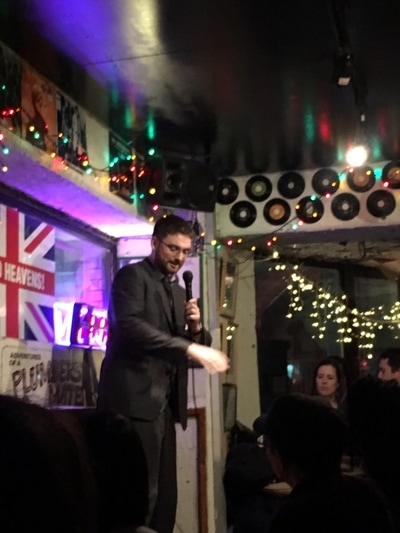 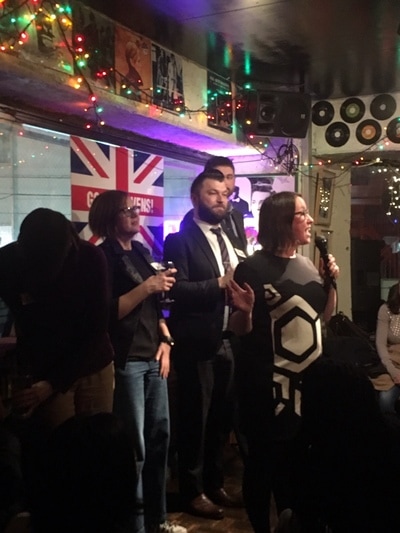 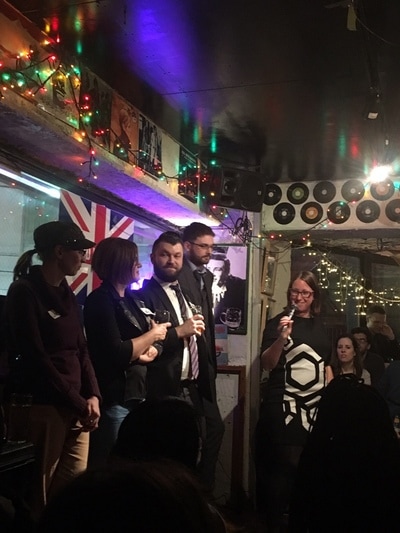 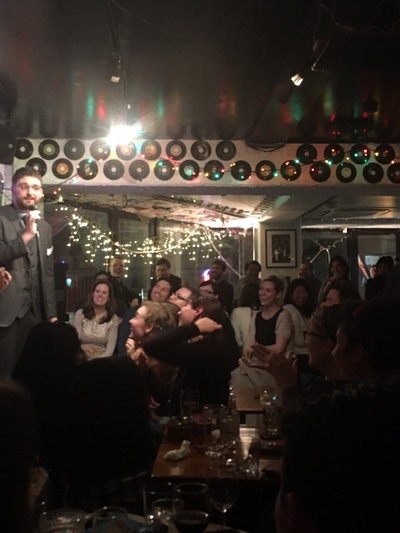 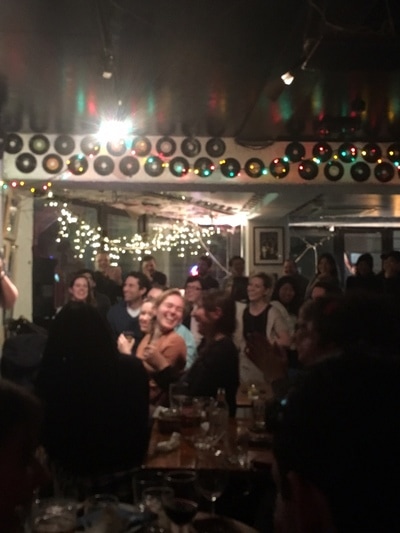 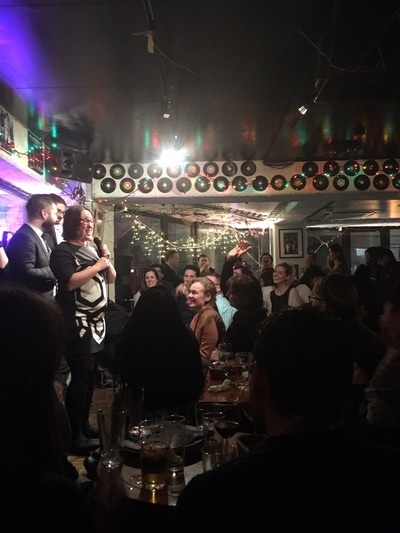 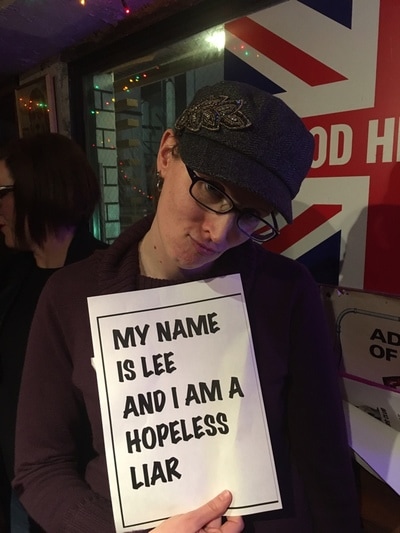 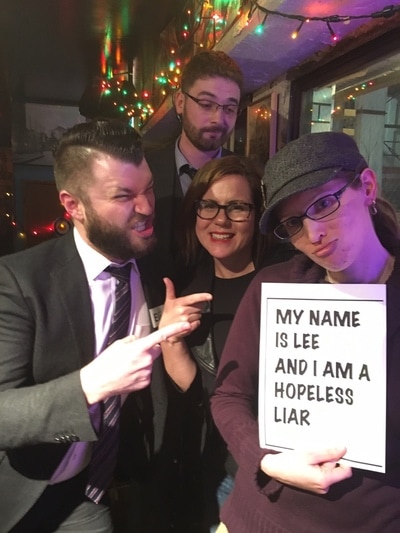 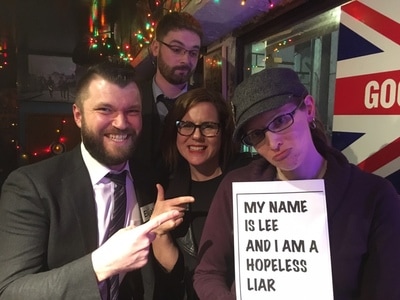