It was the first Wednesday of May, and Dupont Circle's fabled Bier Baron Tavern and DC Comedy Loft welcomed the return of Perfect Liars Club for another mid-week helping of storytelling shenanigans. Sunny skies and warmer climes did little to deter DC's best and brightest from assembling shoulder-to-shoulder in the darkened hall, rapt in eager anticipation as they listened to four suspicious tales from the night's performers.

Given the volume of puzzled looks in the audience, it was apparent that the capacity crowd had grown skeptical of each and every one of the tellers.  One couldn't ask for a better set up for a thrilling interrogation round.

At some  point over the course of the Q&A, a silent majority concluded that Louise's tale of Turkish carpets and honeymoon hijinks had been fabricated at the lie factory. The tally told the tale, with Louise besting her nearest storytelling suspect, Jessica, by eleven votes. Mike, followed by Leon, brought up the rear.

Was the audience correct? Was Louise the liar?

A mighty drum roll sounded. The storytellers jockeyed for position. And to the shock and horror of the majority in attendance, Mike stood before them all, grinning ear-to-ear. Another audience duped. Another Perfect Liar unspotted.

Maybe next time, friends and lovers. 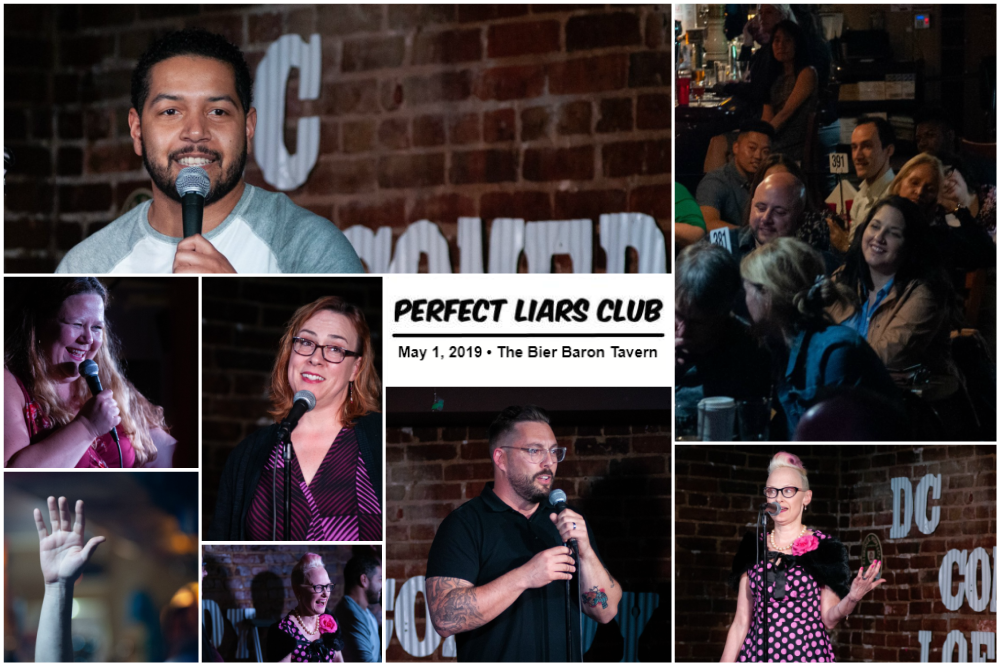 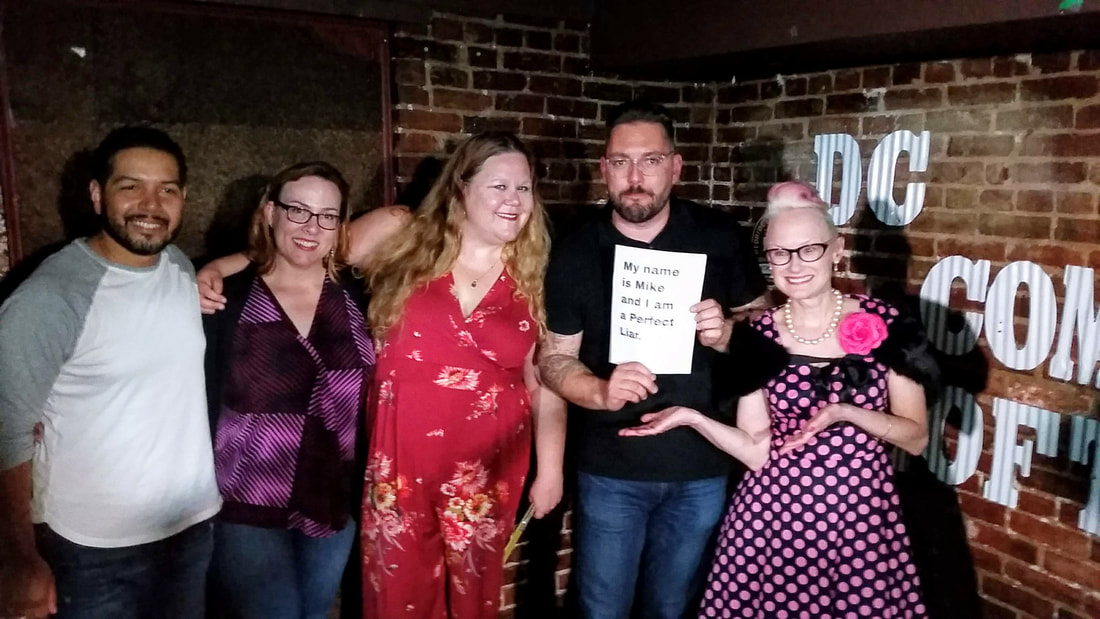