Ladies and gentlemen, it had to happen. Perfect Liars Club is just too much fun to restrict to a single continent. On October 6th 2016, original founders Layla and Roz launched Perfect Liars Club upon the fine people of Tokyo. The venue: Good Heavens British Bar in the hipster locale of Shimokitazawa. The language: English. The audience: sold out and very awesome indeed.

The location may have been different but the format was the very one we all know and love. Four people told a story. Three were true but one was a lie. Who would be our very first Perfect Liars Club Tokyo liar? First to the stage was Marlene Pierce with her incredible story of a seagull becoming trapped in her hair. Next was Chris Wells with a touching tale of a first kiss while believing himself (incorrectly) to be high. Then Vipasha Bansal claimed that her shoes had given her a massive foot infection that a Buenos Aires doctor pretended he was going to treat with a chainsaw to the ankles. And finally Craig spoke of evading the police when his punk band's car wasn't properly registered. The audience took us seriously when we told them they could not relax. Their questions were some of the shrewdest we had ever heard! There were queries about why Marlene, who claimed to despise all birds, was wearing an owl bracelet. There were questions about police laws in Australia, about the time paper takes to burn, and whether Vipasha really spoke German. There was even a demand for proof of Craig's punk band past in the form of an impromptu performance. The audience hummed. They hawed. And then they voted. They decided that Craig was the least suspicious, with Vipasha close behind him... the real competition was between team Marlene and team Chris.

Bird attack versus cannabis leaf-induced first kiss? The audience was divided almost evenly, with 22 people voting bird and 25 people voting kiss. Suspicions were high as the drumroll commenced. And then the liar was revealed: it was Chris! Our very first Tokyo show and the audience caught the liar. They were triumphant and Chris was branded a Hopeless Liar. Audience 1, Suspects 0. Better luck next time! 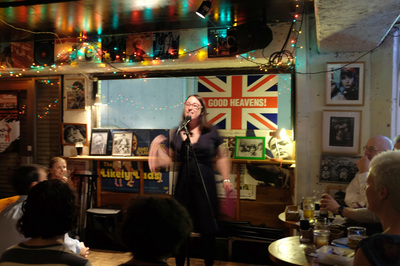 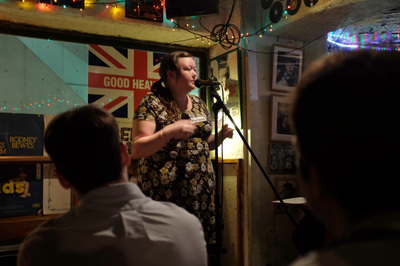 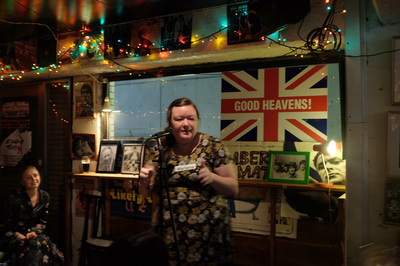 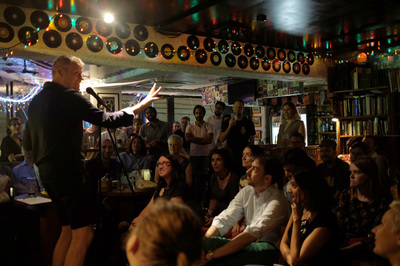 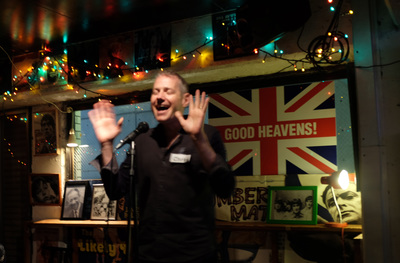 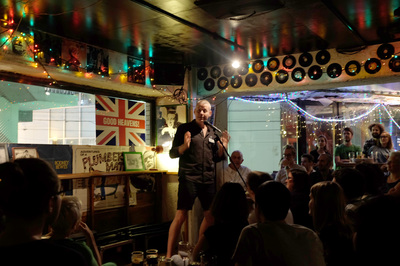 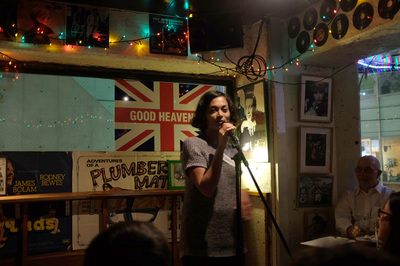 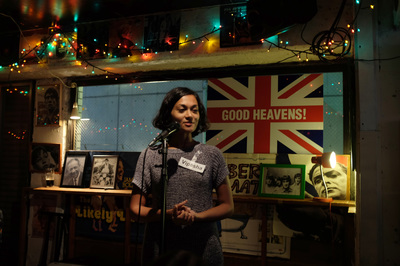 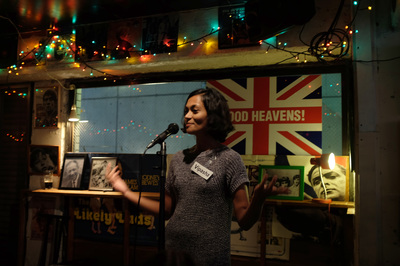 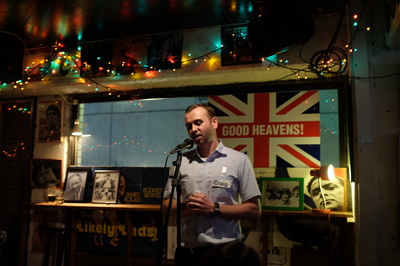 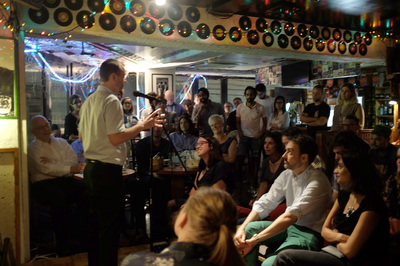 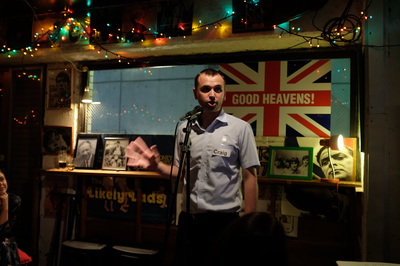 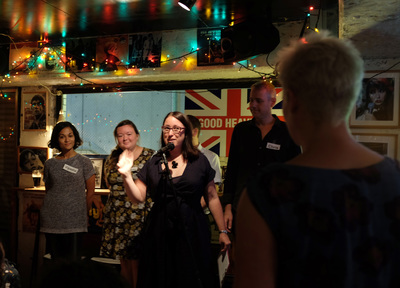 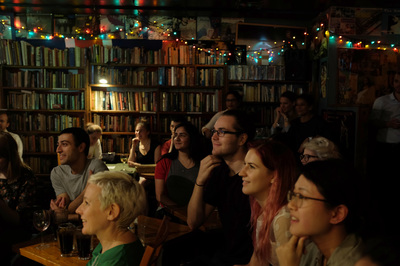 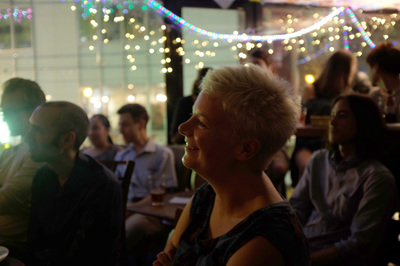 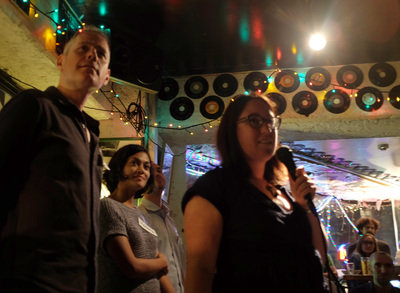 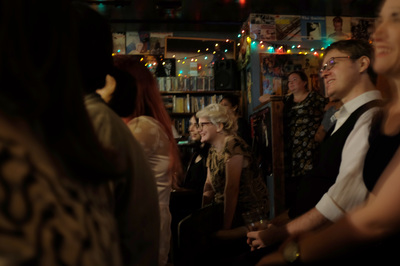 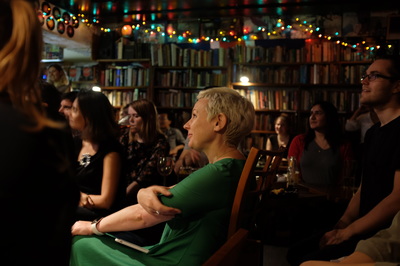 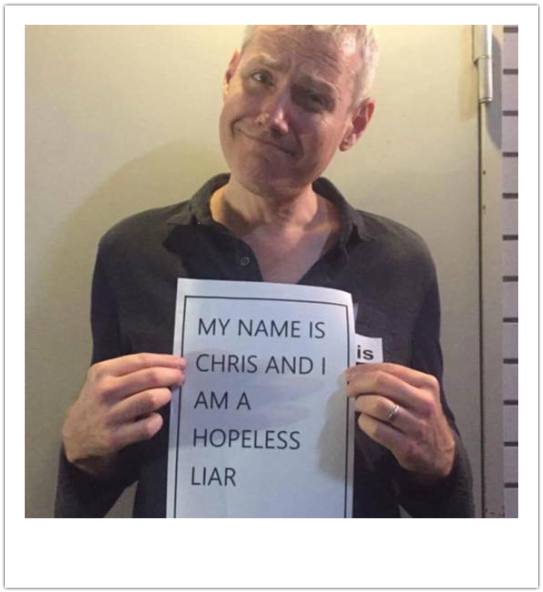 To tell a story at a future show in Tokyo, email perfectliarsclub@gmail.com with a brief plot outline.