Our first teller Andrea described the long process she went through before realizing that she was a lesbian. The centerpiece of her journey was a breastfeeding awareness themed party featuring such delights as lovingly crafted nipple cupcakes and breast milk pina coladas -- and she cohosted it with her husband, or so she claimed. I mean, could you be married to someone for 12 years and not know where they went to high school? The audience was dubious.

Not to be outdone, Derek followed a seasonally appropriate tale about a charged Halloween party at some lawyers house in Arlington. Derek was dressed in full east coast liberal intelligentsia gear as the French Revolution, complete with severed heads and some Liberte, Egalite, Fraternite swag. But some Sexy Nurses in the Commonwealth picked a fight because they thought he was dressed as an abortion doctor. (Gotta be careful how you deploy severed dolls' heads.) Worse, there were no Cheez-Its to be had anywhere. But was it all true?

And finally Andre entertained with a tale of a very specific kind of gentrification woe -- the kind where you find out that you are inadvertently hosting a PCP den in your garage. Oops! Andre and his housemates were so shocked that even the cops believed them. But could the audience?

The interrogation was incisive. Which Walmart did Derek go to to procure doll heads for his costume? What kind of bones did Andre find in his PCP den/garage? What was the recipe for Andrea's nipple cupcakes? Could Melissa reveal what kind of makeup was sex-proof? ASKING FOR A FRIEND.

Get your tickets now so you don't miss the next show! 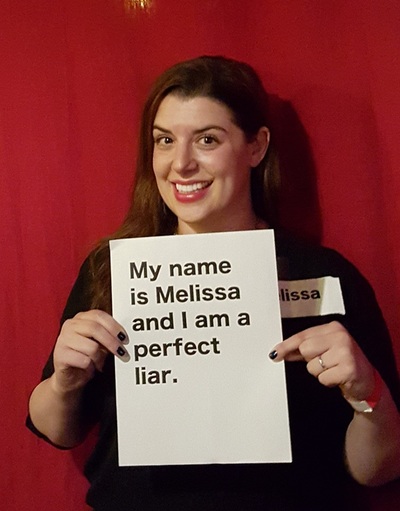 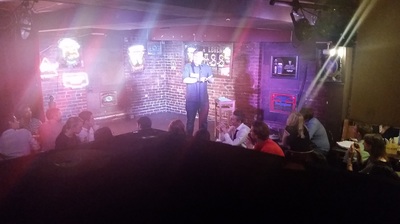 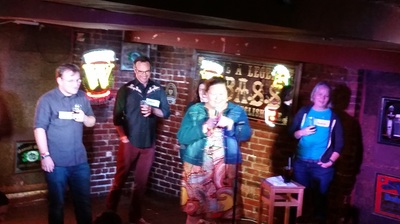 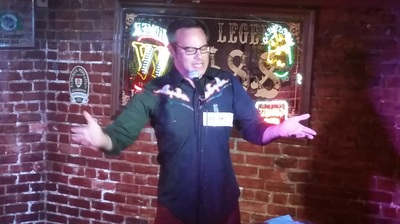 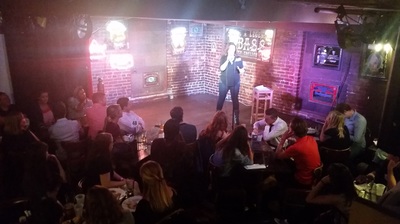 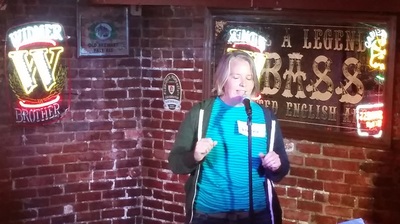