With four brand new suspects on the London stage, there was tension in the air as the audience scrutinised them for any initial clues. Who was the liar?

Was it Will, who claimed that he nearly blinded a Chinese headmistress by overexuberantly performing Punch and Judy in Shanghai? Or was it Madalina who allegedly got locked in a room in Morocco in what appeared to be a kidnap situation? Or could it be Paul, who led us to believe that he was Britain's only archaeologist comedian knight? Or finally, what about Kirsty, who claimed a latex allergy sent her to Australia - only to find herself face to face with a hospital gunman?

The audience were particularly energetic at this show - and their demand for demonstrations was glorious. Will was made to perform part of his Punch and Judy show with invisible puppets but very audible voice. Madalina was made to demonstrate her language skills. Paul had to prove his archaeological love of doors by describing his favourite door. And Kirsty was obliged to reenact her alleged YouTube sketch of Mary Berry auditioning for Stomp that she claimed was the trigger for her move to Australia. But it wasn't just reenactments. People questioned Will's teaching qualifications, and Kirsty's visa process. They tested her claim to have strong views on tax by demanding her 'favourite tax fact'. Madalina's possibly-appalled boyfriend demanded to know if she made a practice of getting into cars with strange men. And Paul's claim to have been injured through his armour by a mighty sword in a Vauxhall medieval fight raised suspicions when he claimed he was rushed not to a nearby hospital but to the Whittington. This show also spotted our first London Perfect Liars Club notetaker And note, oh Londoners, that she was ultimately successful - which is more than I can say for most of you.

The votes came in and most people suspected Madalina with her Moroccan kidnap adventure. Many suspected Kirsty (perhaps because she failed to follow through with her alleged love of tax). Quite a few suspected Paul - not just his story, but his very personality. (Had he dressed as a Victorian villain specially for Perfect Liars Club?) And only a tiny handful thought it was Will.

You guessed it, dear reader. The drumroll commenced. And the liar stepped forward. It was Will. The audience went wild.

Better luck next time, sleuthers. Tickets for the next show are here. See you then. 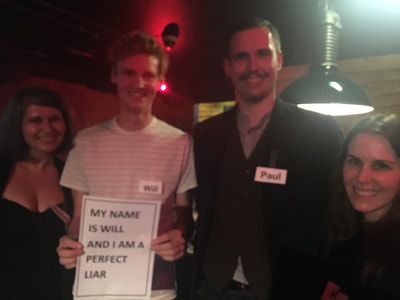 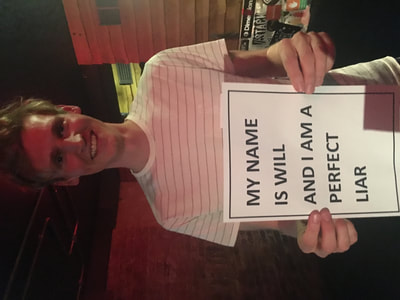 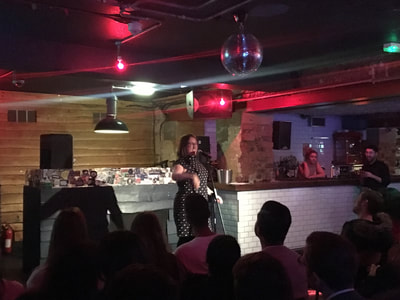 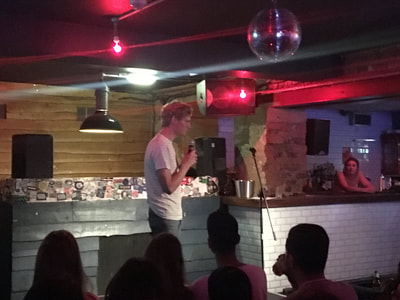 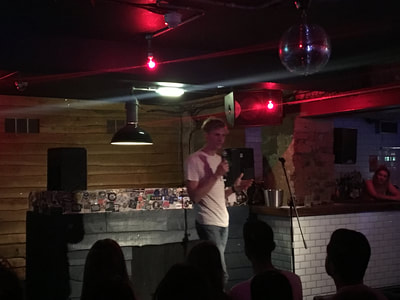 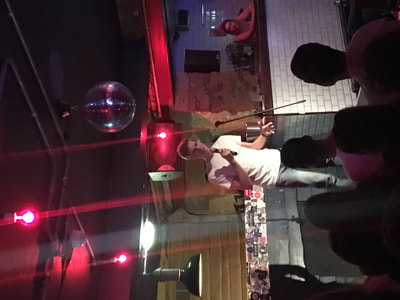 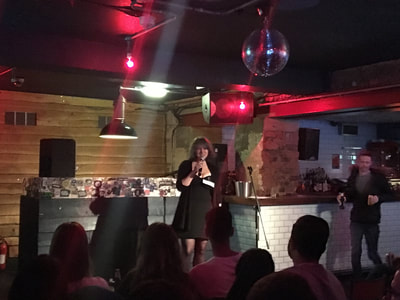 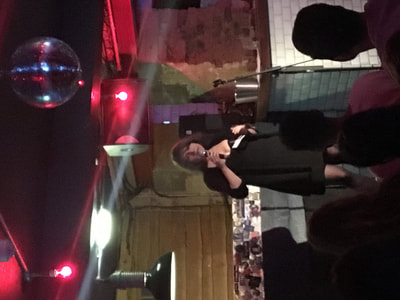 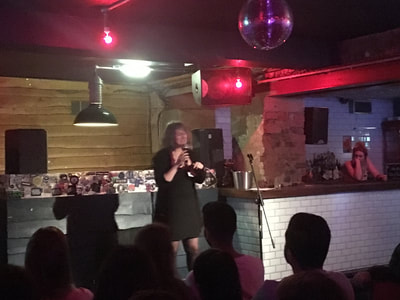 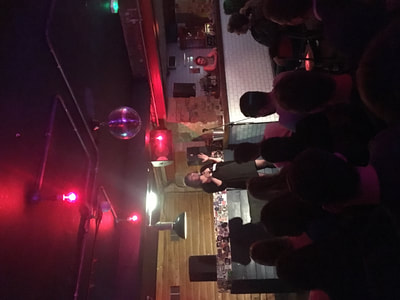 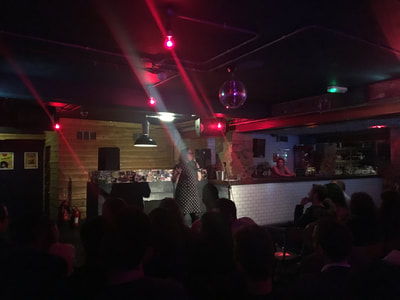 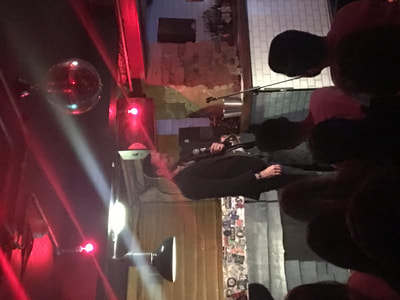 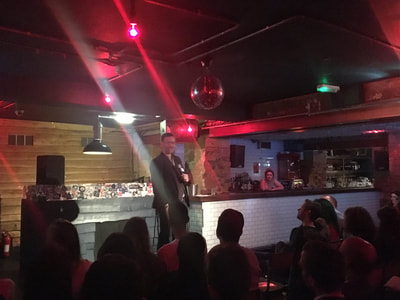 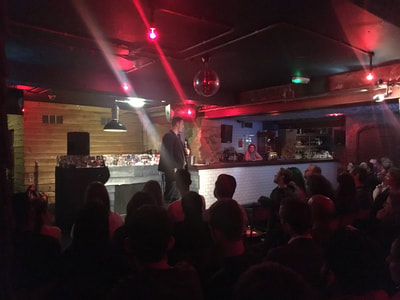 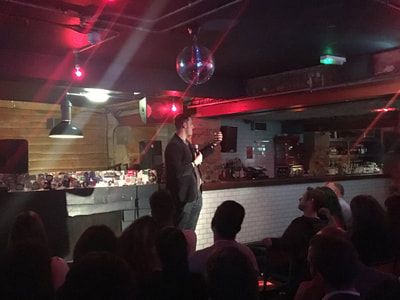 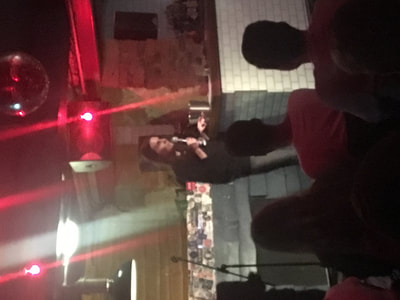 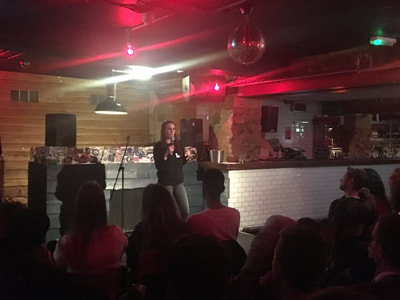 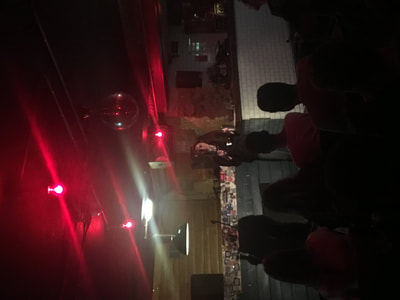 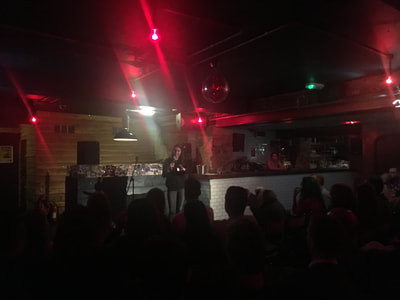 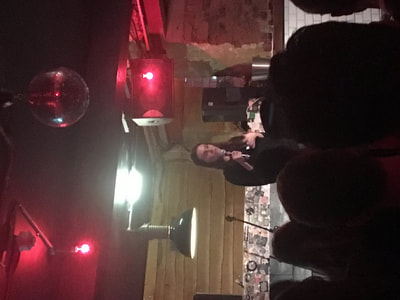