Perfect Liars Club returned to London in a whirl of political intrigue, suspicion, and accusations of lies being told to, of all people, the Queen. Londoners were ripe for a bit of lie-spotting training, and where better than the Perfect Liars Club stage.

The big question, as ever: who was lying?

The audience was suspicious. The interrogation started slow but soon reached fever pitch. There were many dictator-themed questions (including whether a certain dictator was in fact alive at the time of the story). We quizzed Elizabeth on boat crews in the Bahamas. We queried policecar video technology of decades past. And when we demanded of Gregory exactly how his friend had got them backstage passes, he claimed he had no idea, that his friend was crazy, and then asked said friend who was actually in the audience. She gave nothing away.

But the time must come to make decisions. Every audience member had to vote. Who did they think was the liar? Least likely were Gregory and Ritija. Second most likely was Rahul. And topmost suspect of ultimate suspicion was Elizabeth.

The drumroll commenced. And then the liar stepped forward. And it was... RAHUL!

Better luck next time, sleuths! New dates will be here. 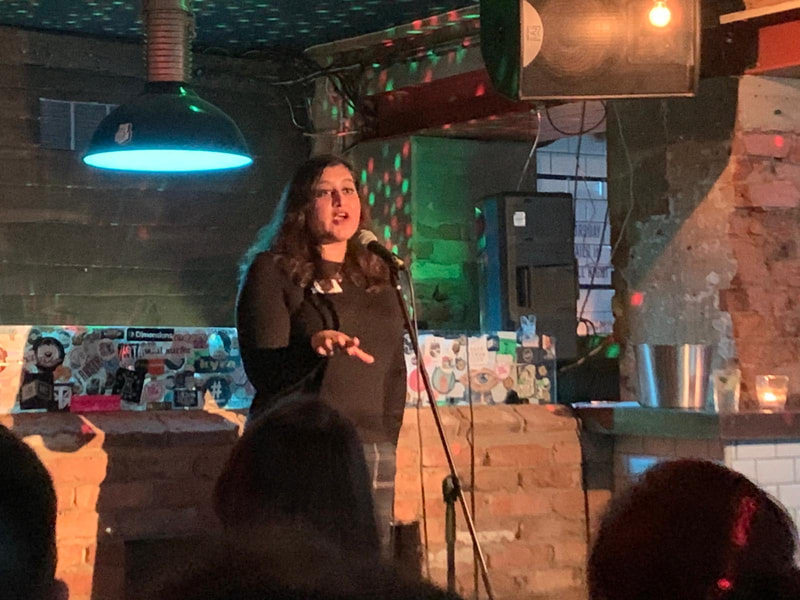 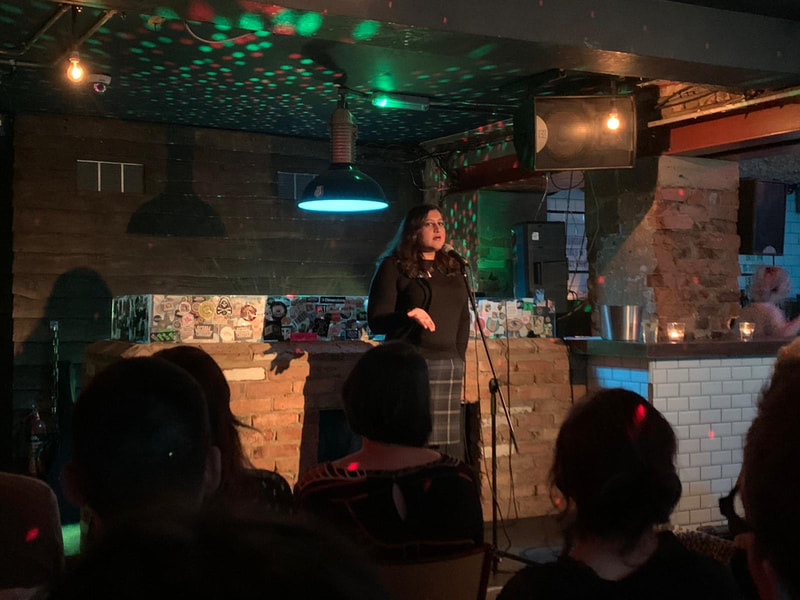 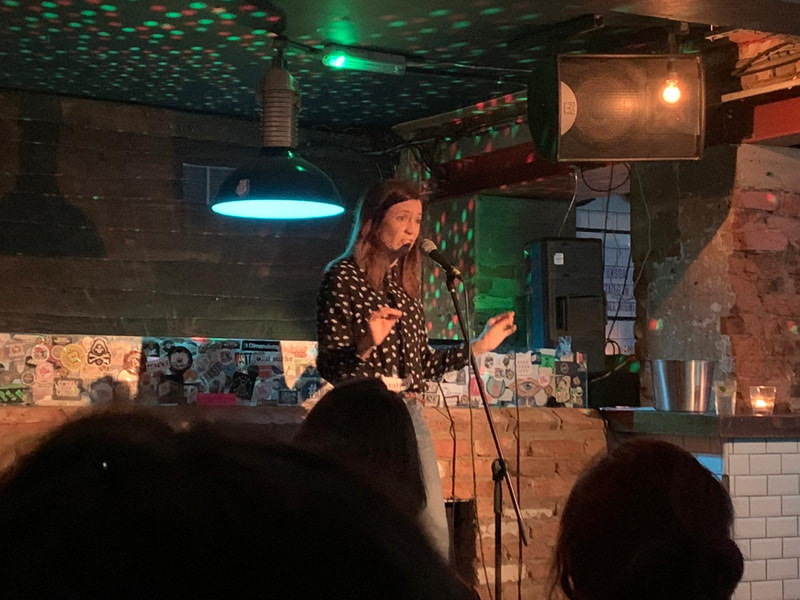 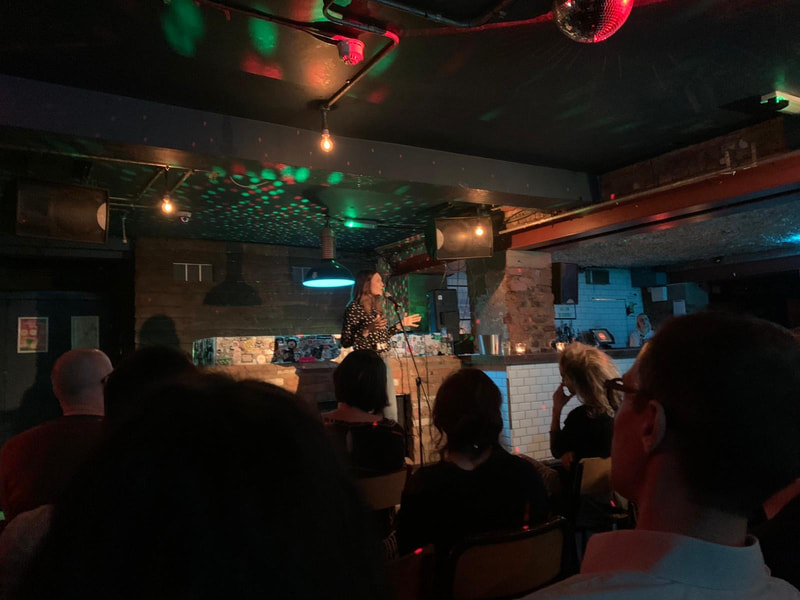 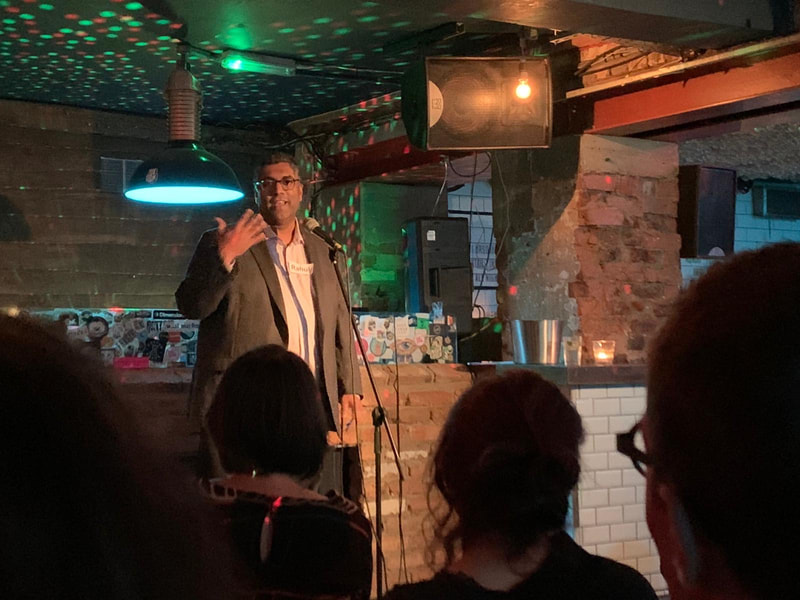 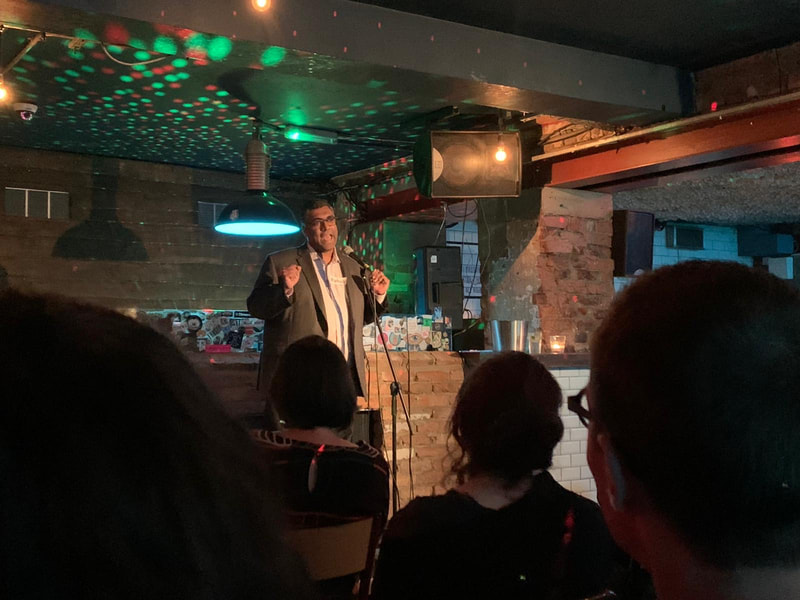 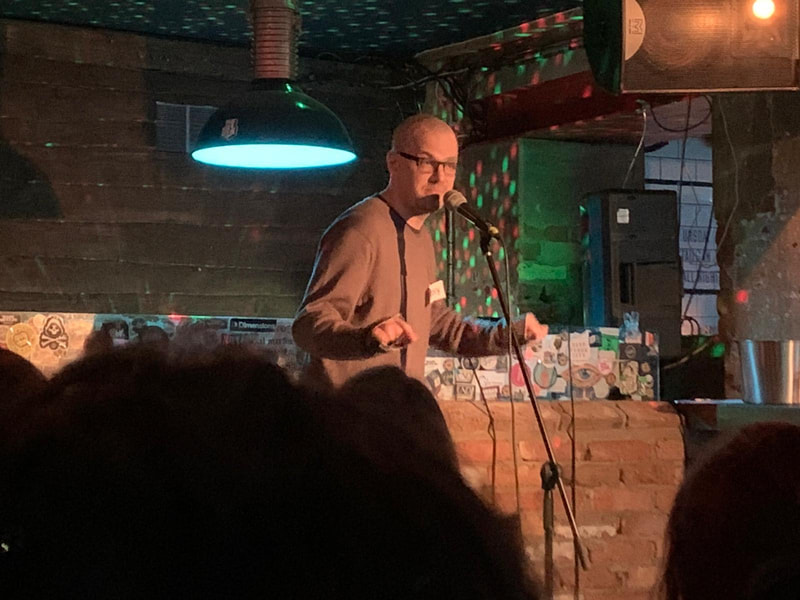 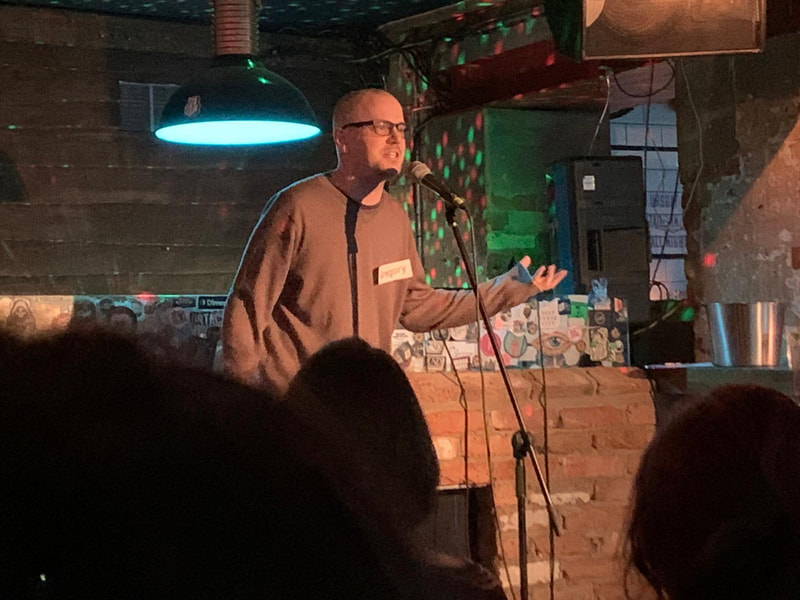 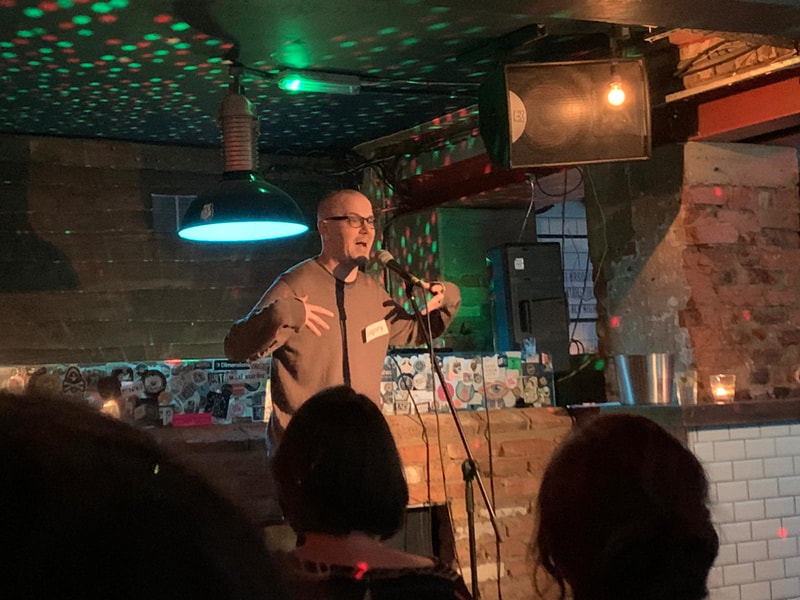 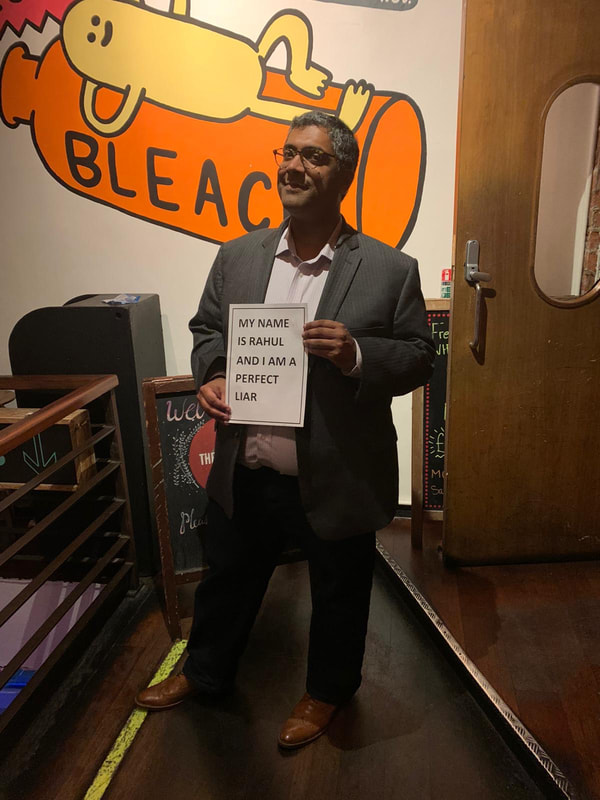 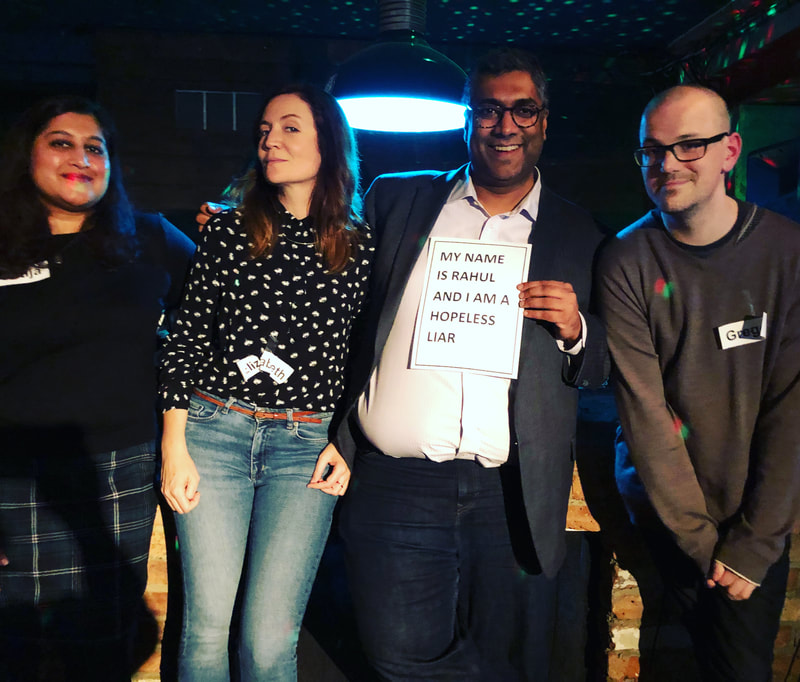