When the March Perfect Liars Club show sold out a full TWO MONTHS in advance, we knew it was going to be good. And sure enough, the audience came ready to sleuth.

The question was: who was the liar?
The interrogation began and the audience weighed in. Alexis, what exactly does an elephant's skin feel like? Paul, describe the location of the evil altar within the walls. Lizzie, can you name 5 Little Mermaid songs and 5 saints? And finally, one enterprising audience member just 'happened' to have ferrero rocher on him - could Reuben reprise his victory? Reuben begged off the full five ferrero rocher that had won his victory but he agreed to eat one, which he achieved in under 8 seconds. Respect. I think... But at any rate, his victory was short-lived: an audience member's father was a Guinness World Records adjudicator! They had questions and they were technical. Why exactly did Reuben not know adjudicators always wear blue ties? Suspicions were mounting as we approached the vote...

Amazingly the audience was pretty split. Paul was deemed least likely to be lying, followed by Alexis, Lizzie, and finally at most suspicious, Reuben. The drumroll commenced. And then the liar stepped forward. It was Paul!

Only 13 people got it right. The rest of London? Shame on you. Fake news.

Get tix for the next show here. 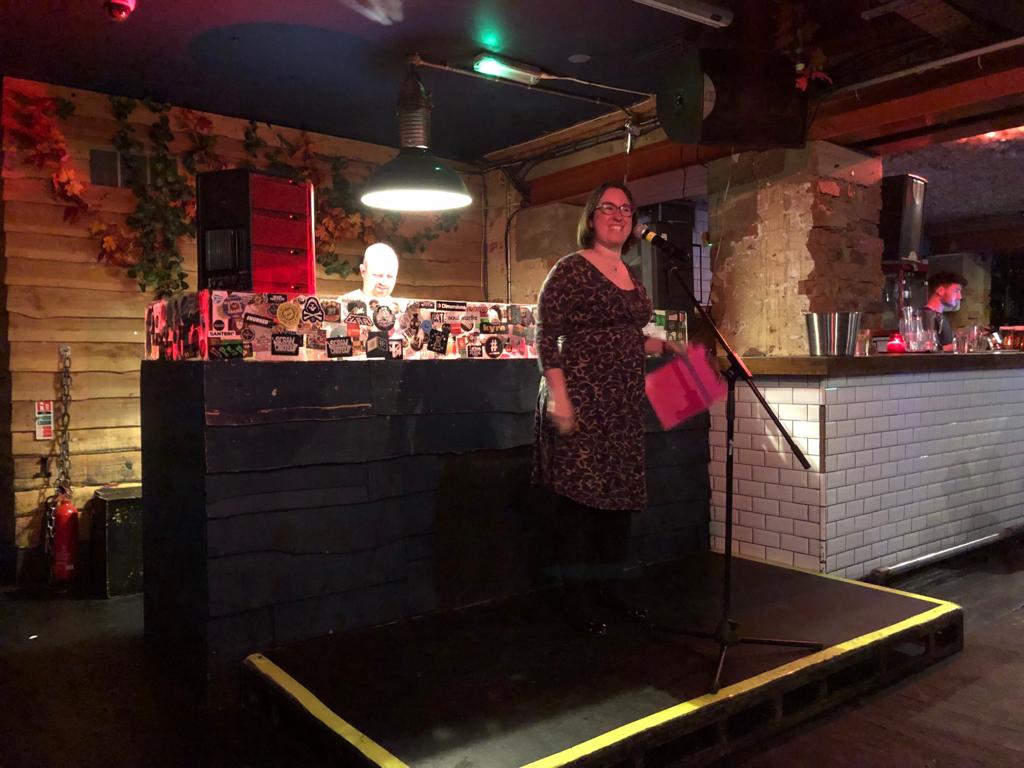 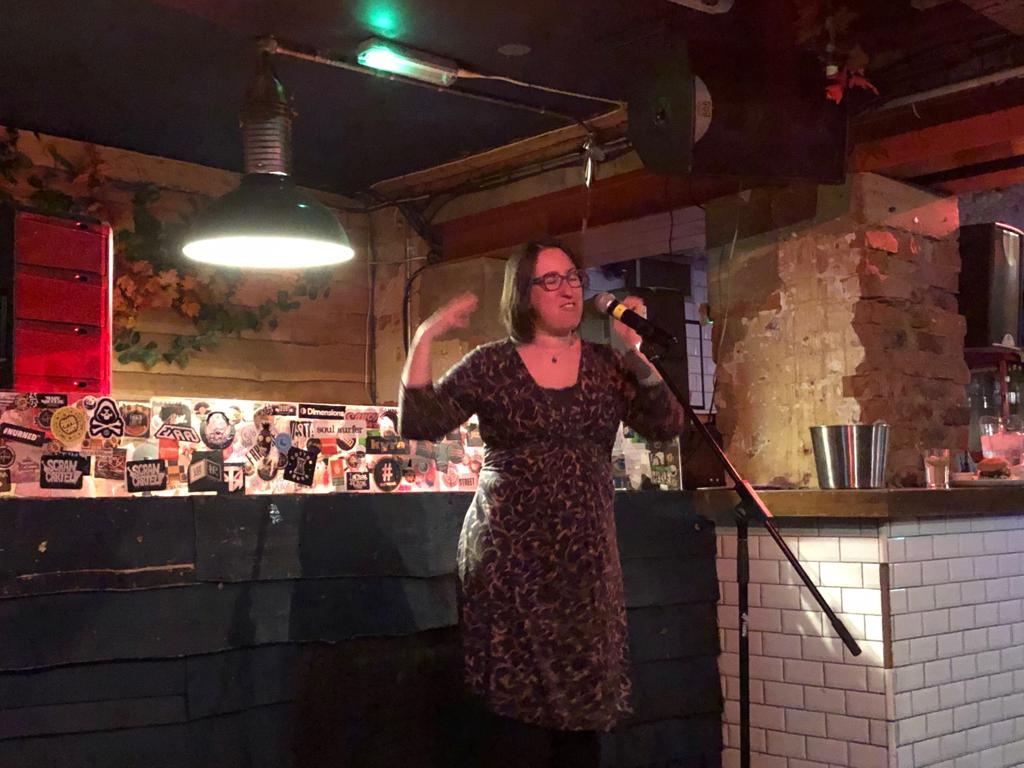 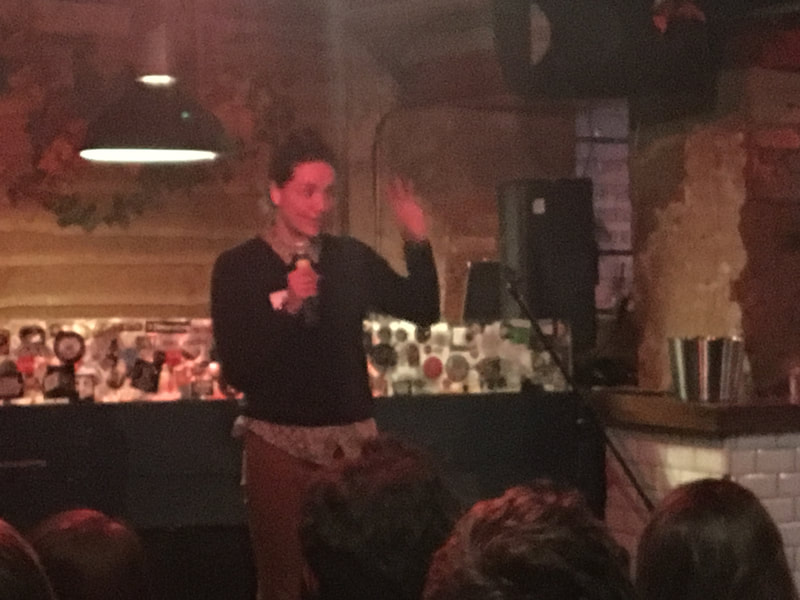 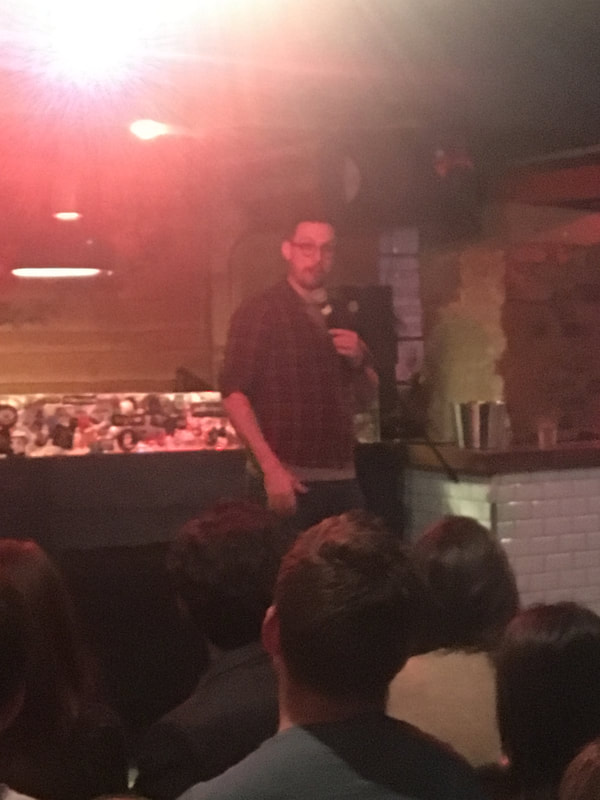 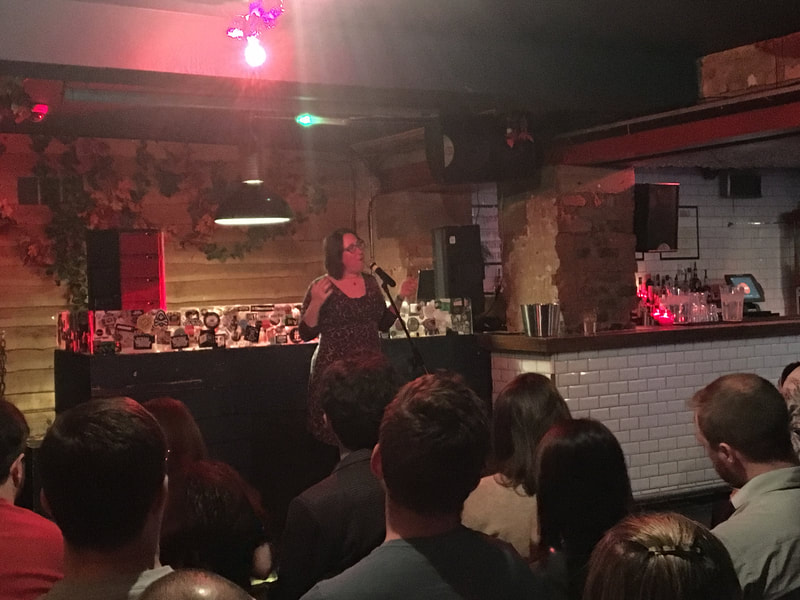 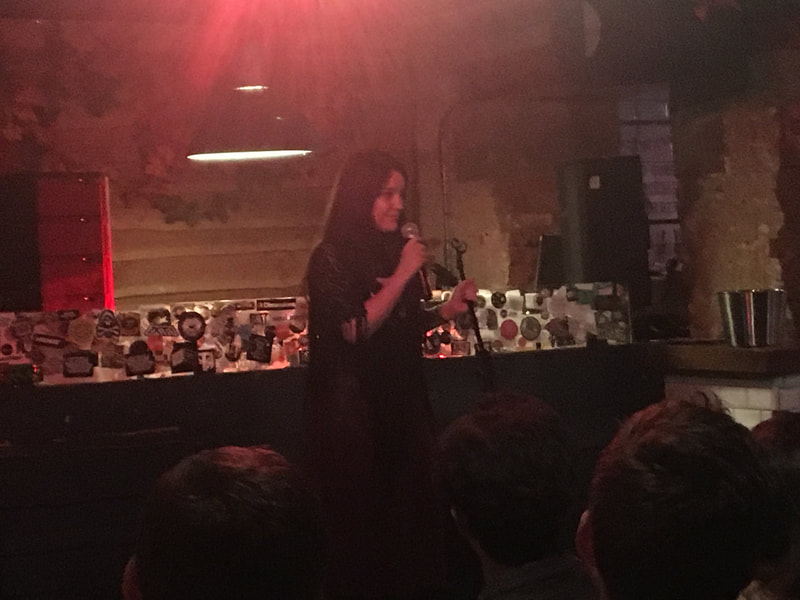 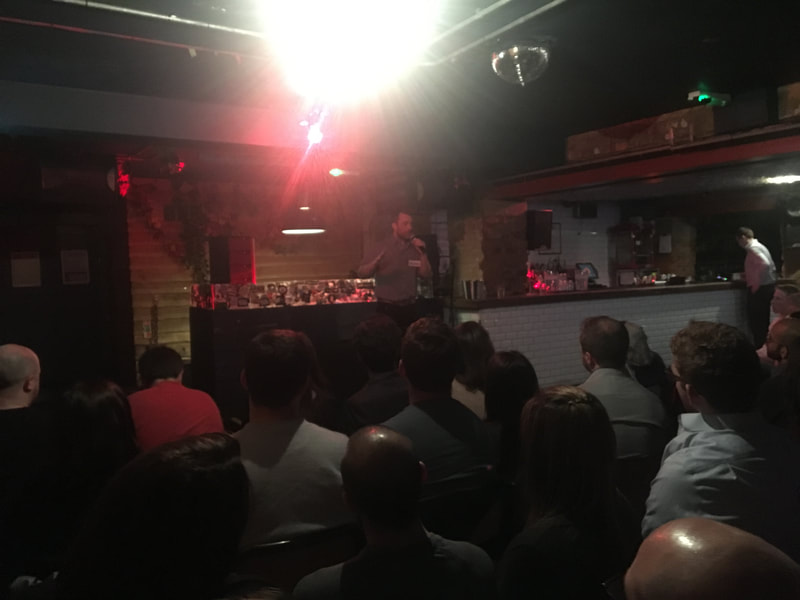 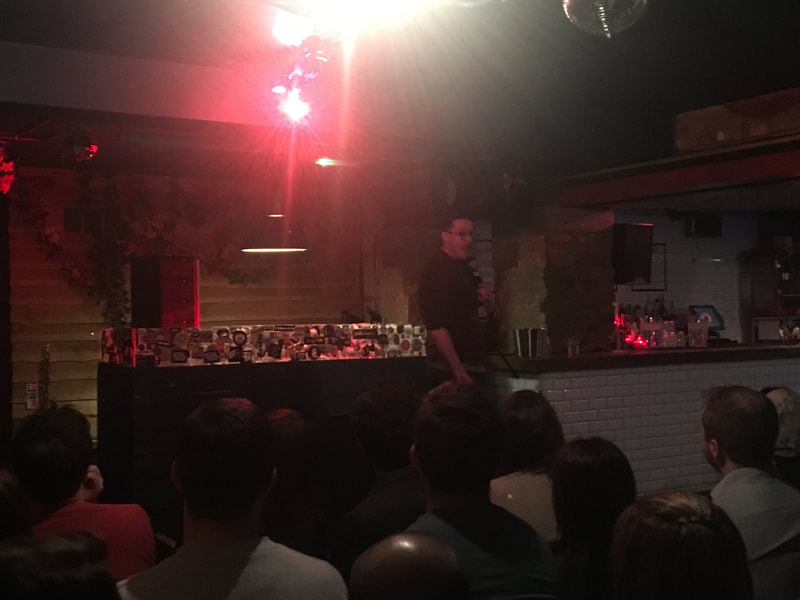 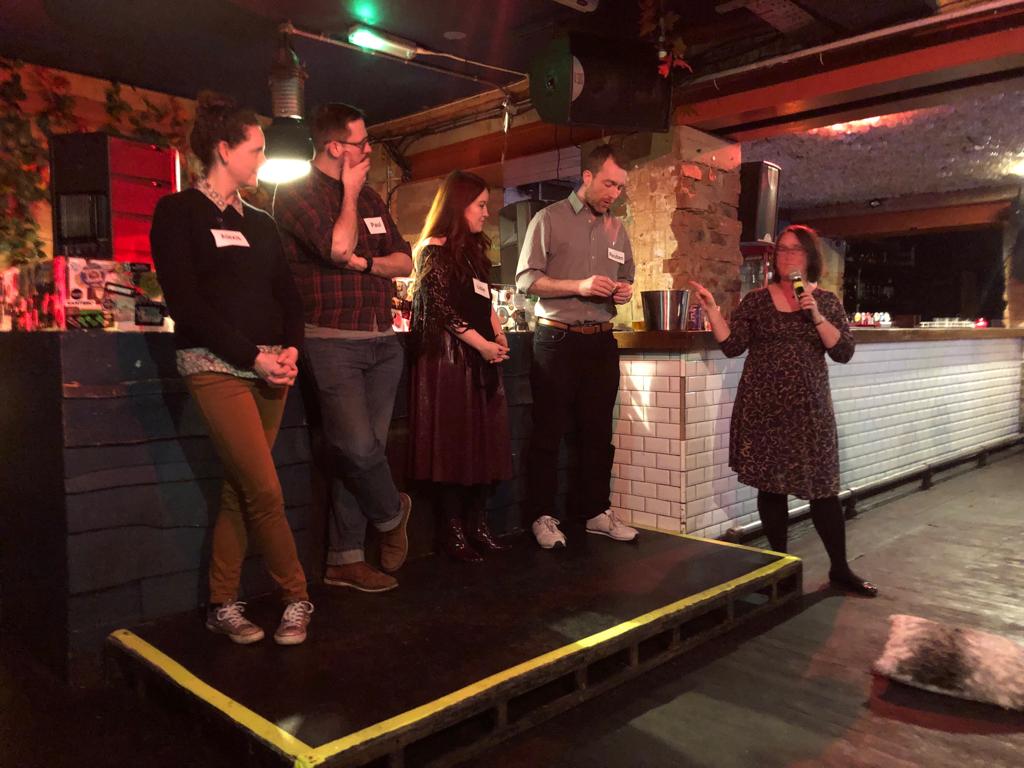 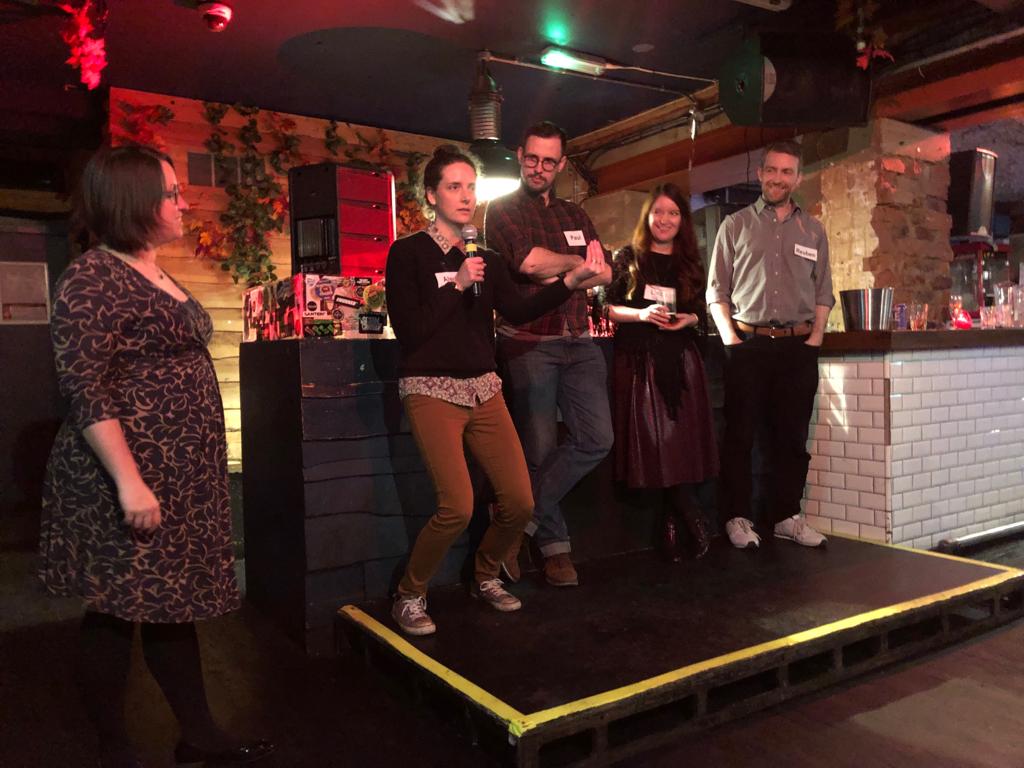 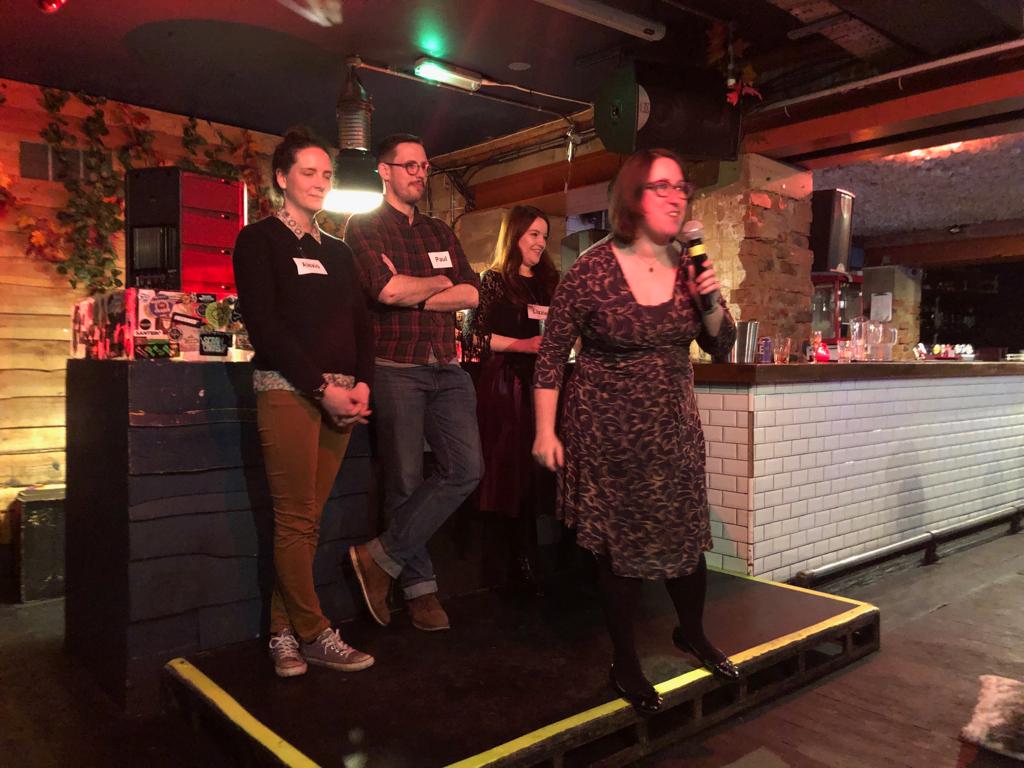 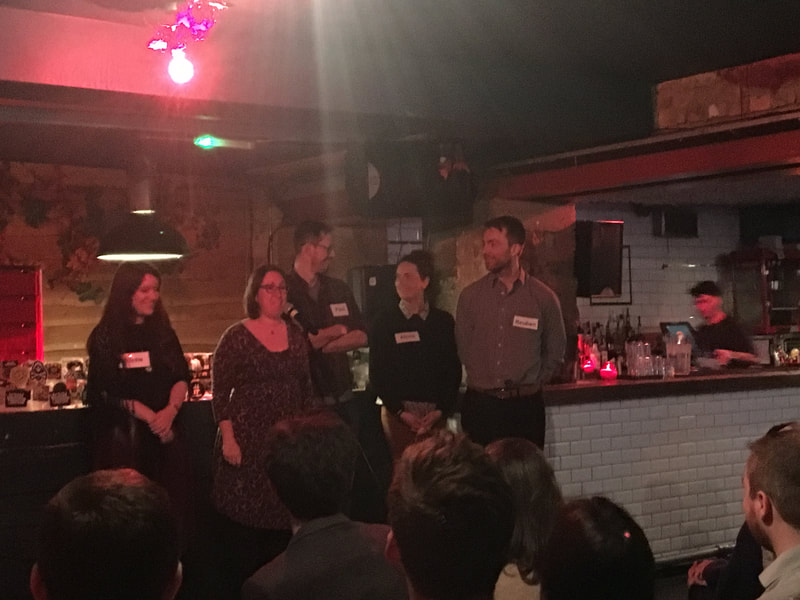 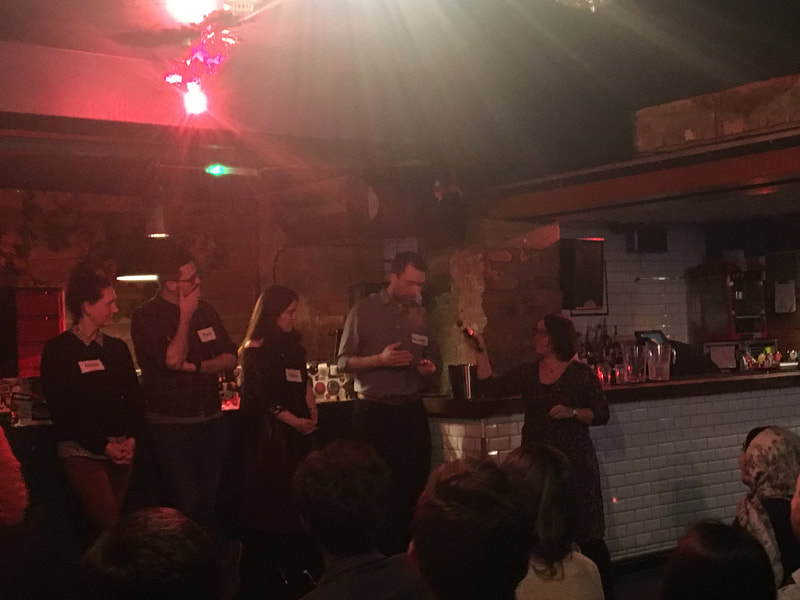 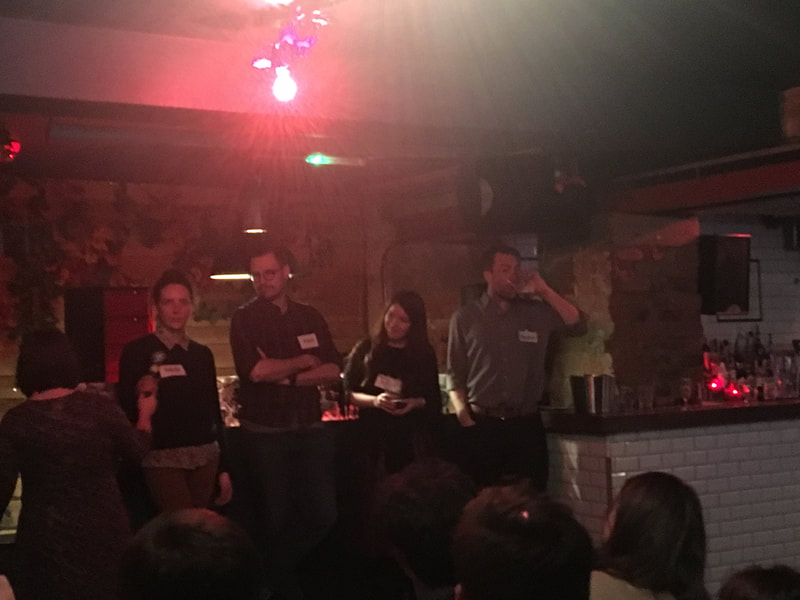 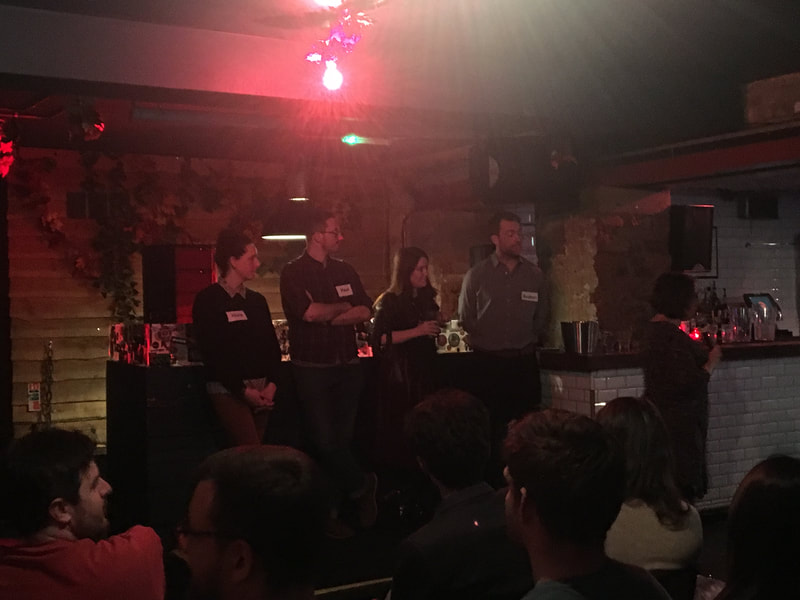 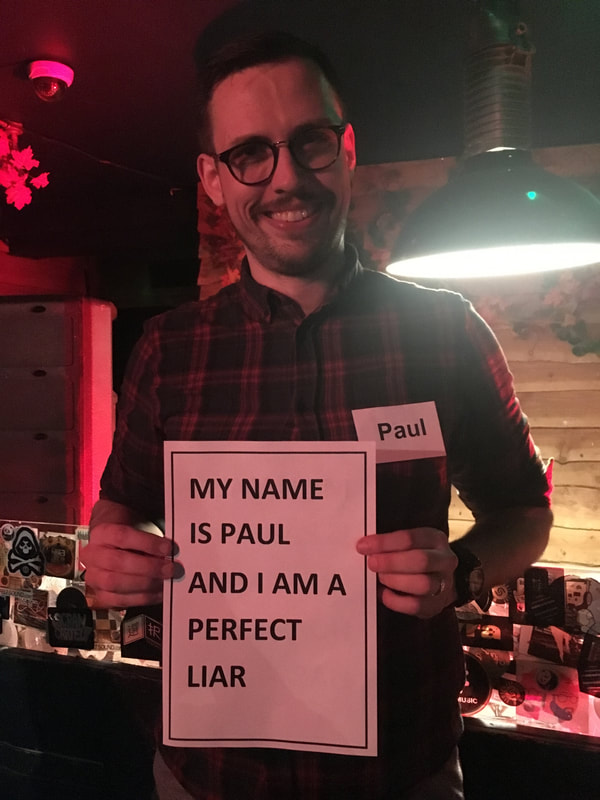 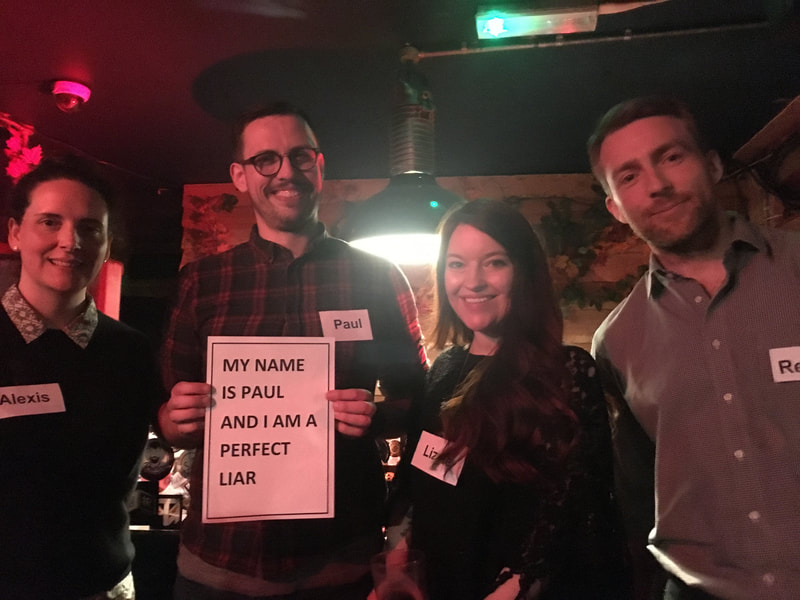 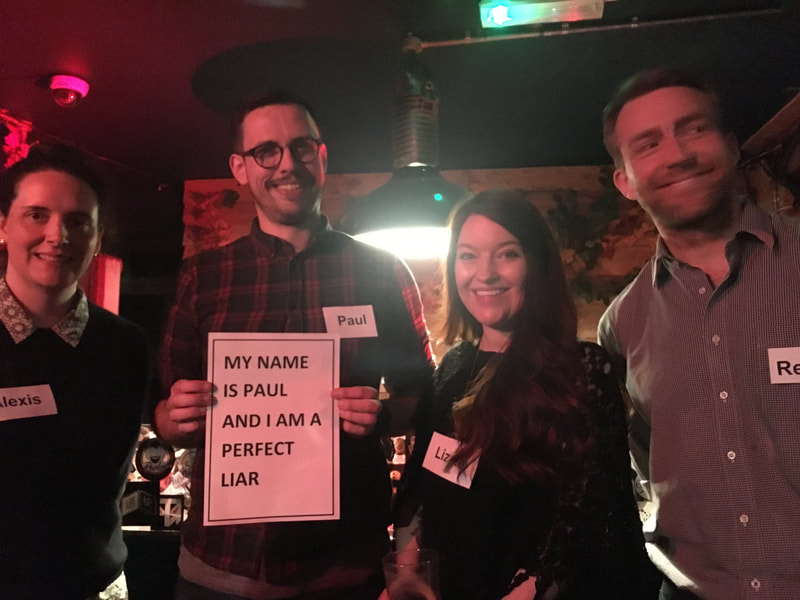