We were very sad to say goodbye to our beloved Science Club home... but with tickets selling out in minutes, and people on the mailing list complaining that despite setting alarm clocks they still couldn't get tickets, we made an executive decision, and moved Perfect Liars Club to Bier Baron - nearly tripling the capacity!


Our first night was brilliant. Sold out, and with a great atmosphere, our audience sampled the drinks and food options of Bier Baron while we pressed buttons in the sound box. And then the show began. Our suspects were Jeffrey Blender, Lauren Campbell, Michelle Carnes, and Mike Kane. Jeffrey tried to make us believe in his glitter-clad election campaigning after being inspired to patriotism by Bill Clinton and Natalie Portman at a party. Next up, Lauren assured us that she had rescued her students from a wild party in a South Africa township. Then Mike claimed that his dentist and hygienist got into a big fight while he was in the chair. And we ended on a saucy note with Michelle sweetly telling us of a lewd encounter with a celebrity in Las Vegas. The interrogation was vigorous - all the more so because the shrewdest question got a prize. Our suspects were grilled on every logistic, every claim... including a demonstration of a lap dance (was this Perfect Liars Club's sauciest show to date?). Finally it was time to vote. Jeffrey was deemed the most suspicious by a mile, with about half the votes. Then came Mike, and close behind him Michelle. Trailing with only a handful of votes was angelic-looking Lauren... and then the liar was revealed: Lauren! The show closed to shrieks of disbelief. Call yourselves Washingtonians, audience? Better luck next time. 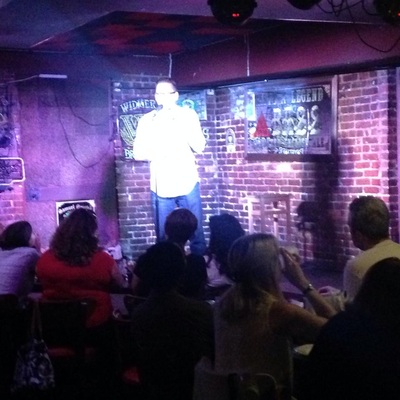 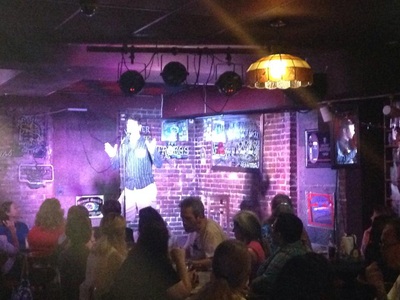 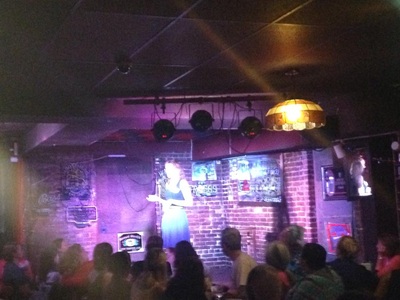 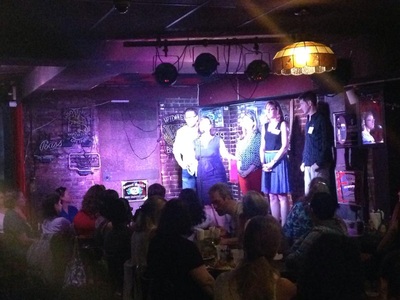 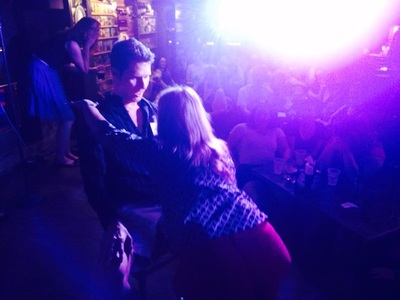 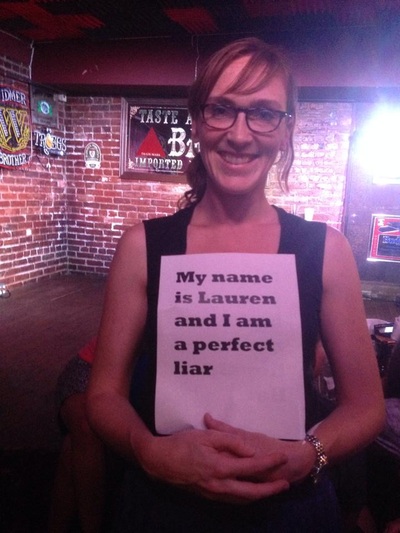