After a month’s hiatus and the departure of show creator Layla McCay, Perfect Liars Club DC returned to the Bier Baron on September 2nd, 2015, where an overflowing sold out crowd arrived with more than a few questions already in mind.

“Can the show carry on without the watchful eye and firm hand of the sly but stern McCay?” some mused.

And more than a few disappointed souls asked themselves “Why didn’t I buy advanced tickets?” upon learning that all the door tickets had been quickly snatched up by the more timely.

In the event that you were one of the unlucky ticketless, here’s what you missed:

True to the trusted Perfect Liars Club format, four suspicious storytellers told four suspicious stories to a rapt audience. Starting off the night was Jessie Rothwell, who shared her tale about a high schooler’s Beach Week gone awry. Up next, Alyssa Chodkowski described how her poorly conceived April Fools’ Day text to her parents got a wee bit out of hand. Zach Wilks followed with a shocking account of his teenage years working at the city morgue. And John Tong ended the night with a lecture on professional gambling and the perils of wearing tight pants.

The interrogation yielded a hodgepodge of questions that ranged from the ridiculous to the sublime. One questioner, referring to Zach’s tale, cited OSHA rules that mandated refrigerators have built in safeguards. Another inquisitive soul inquired as to why he could not locate the casino where John’s story took place. And many others fixated on questions regarding the time and distance between various Points A and Points B. It was unclear if the answers yielded any clarity for the crowd.

After much deliberation, an overwhelming majority selected Zach as the night’s liar, finding his tale or morgue life far too ridiculous to be believed. But as the drumroll sounded and the night’s true liar stepped forward, a stunned crowd was shocked to discover that John Tong had dealt them all a losing hand. 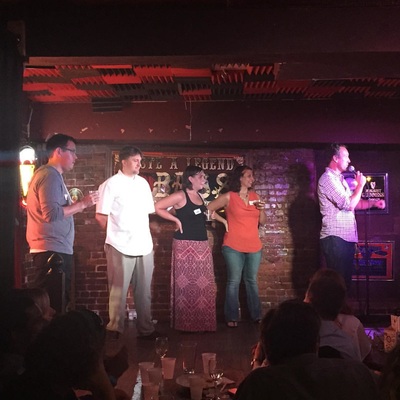 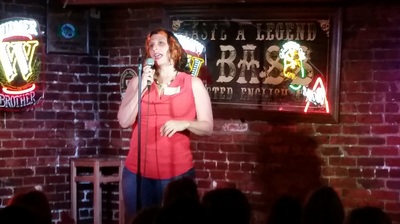 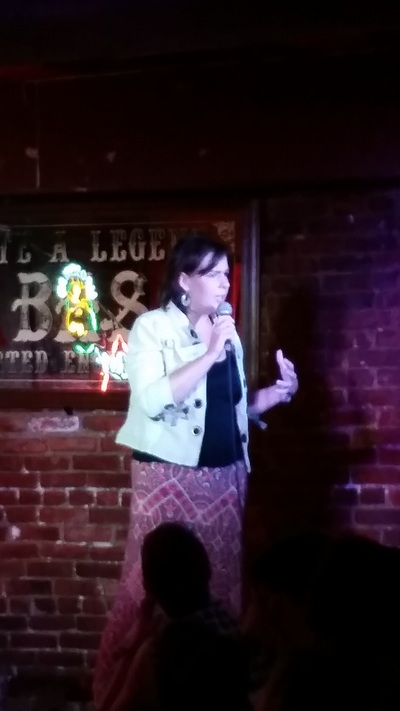 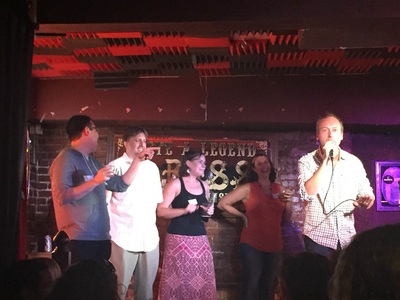 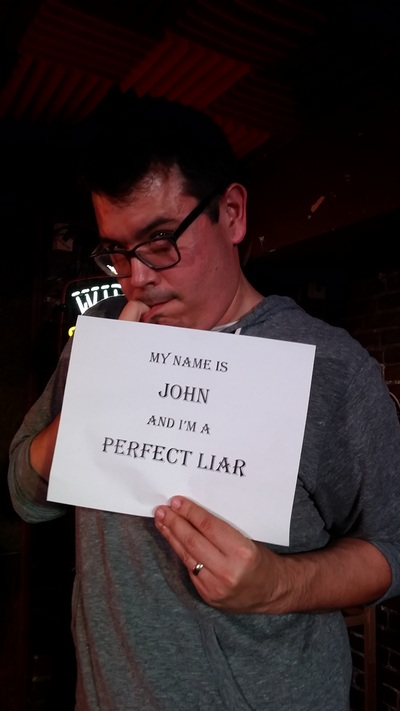 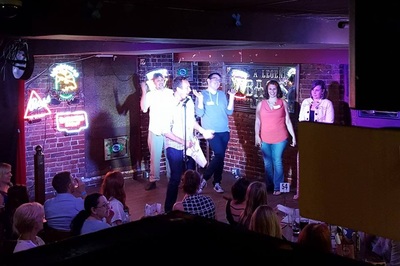