The floor cushions were brought out last night as we squeezed as many impetuous/disorganised sleuthers as we could into an already-sold-out audience of determined Londoners. The question, as ever, that was on everyone's lips: who is the liar?

Was it Angus, with his tale of an unlikely mob/estate agent saviour in the wilds of Deptford? Or could it be Christiane who made outlandish claims about almost adopting a Maasai 4-year old child while visiting for a few days? (and came all the way from Perfect Liars Club Tokyo to participate!) Or perhaps it was Omar, who told us he participated as the 'real Arab' in a 'dunk Osama' fairground game in small-town America? Or maybe Leon, with her tale of getting stranded at the Chinese border, only to be rescued by a retired member of the Triads?

The audience had many, many questions. How did Angus and his four mob friends fit into the car that pulled up? Why did Christiane, on almost adopting the wrong child, not manage to fix the error? What was the construction method of Omar's 'dunking mechanism'? And why did Leon produce no reaction to her unlikely saviour's revelation? But eventually the interrogation had to come to an end, and the votes came in. The majority of the crowd thought the liar was Christiane. A third suspected Angus. Only 16 suspected Omar, and a mere 5 suspected Leon. The drumroll commenced. And the truth was revealed. The liar was... Omar! 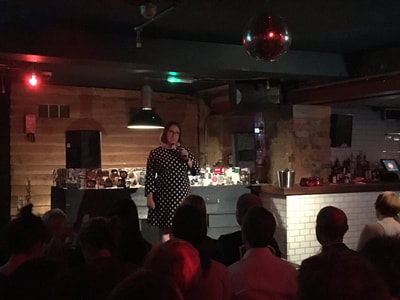 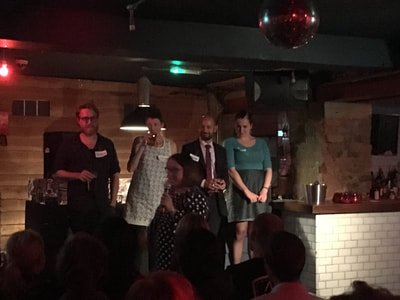 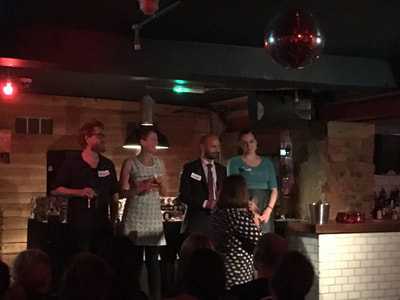 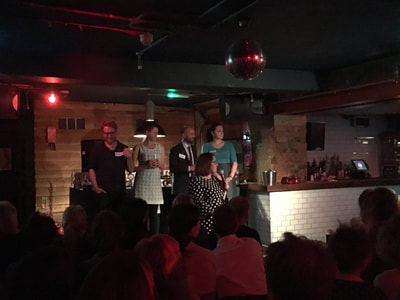 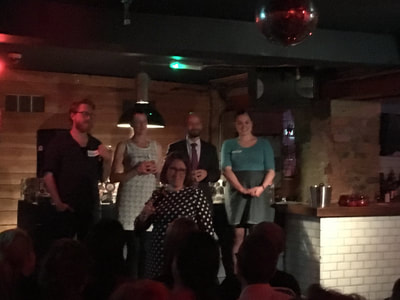 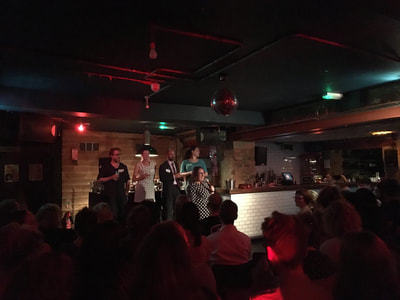 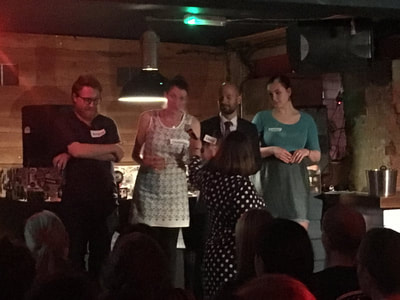 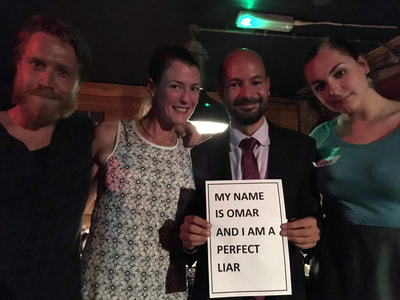 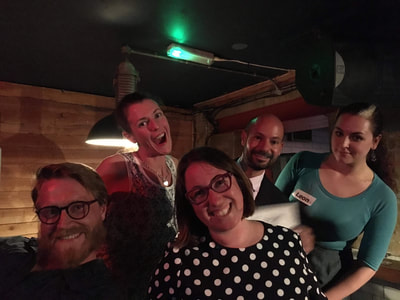 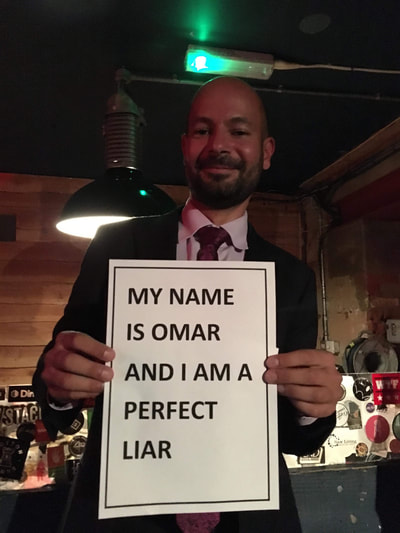