In the first Perfect Liars Club show in Israel, in front of a suspecting (but not quite knowing what this new show is all about) crowd, our storytellers claimed that the following events actually happened to them:

The interrogation phase included these questions and more:
Soon the votes were made:

And, as so often is the case at Perfect Liars Club shows, the audience was completely wrong... again, since the liar was Mike who never dated and slept with his cousin. 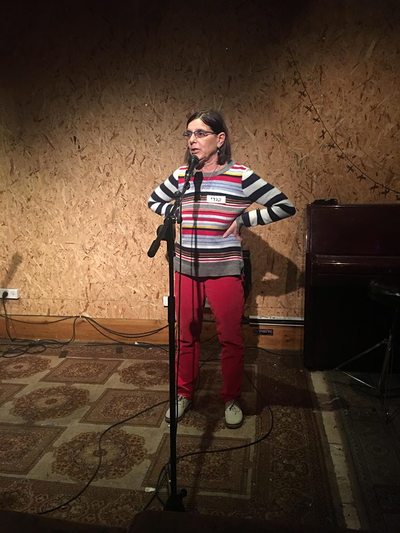 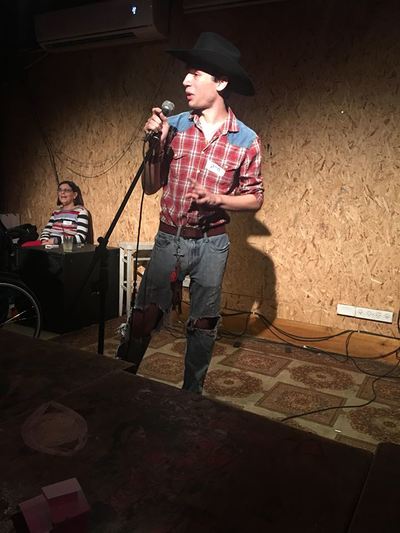 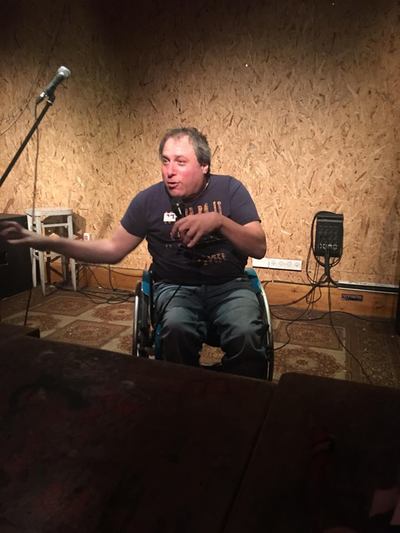 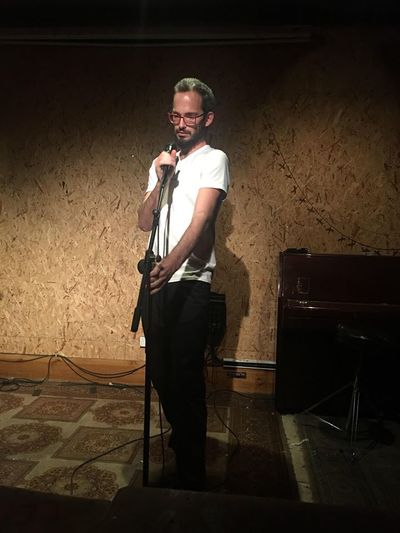 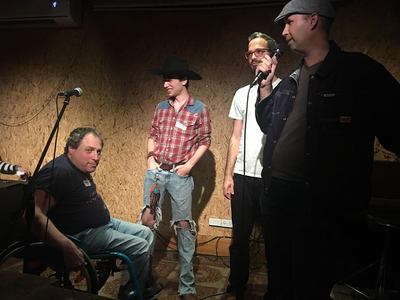 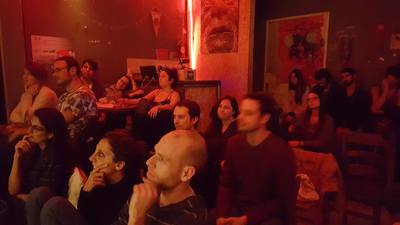 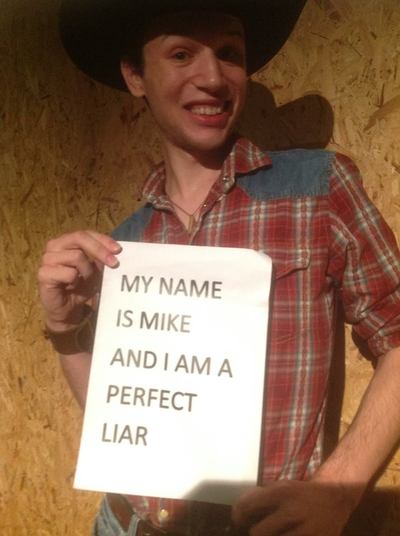 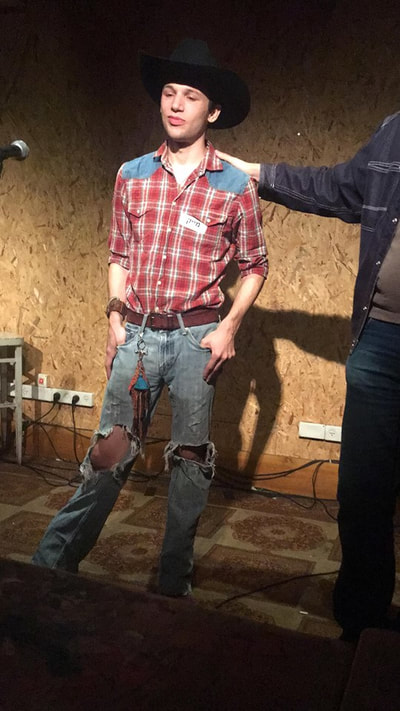 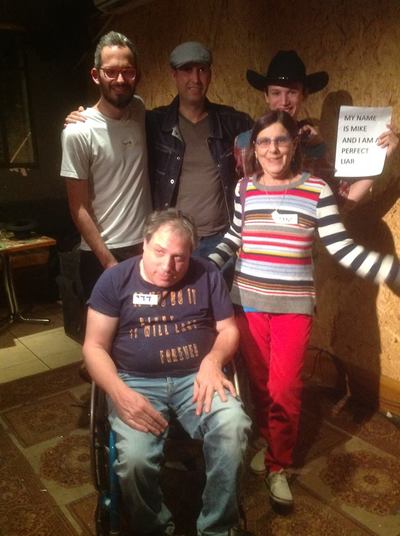 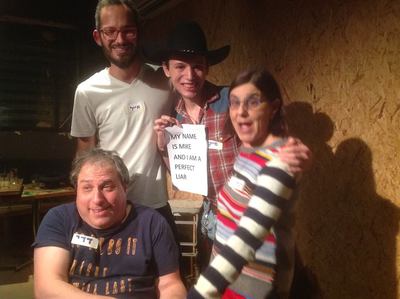 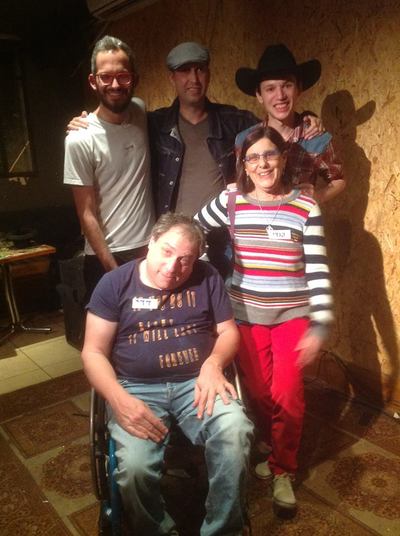