Congratulations to the Perfect Sleuthers who guessed correctly. It was a tough one, with minds changing left, right and centre, but the questions were relentless, on-point, and ruthless and so revealed our Hopeless Liar!!

So who was the liar? Andrea tried to convince us that the headiness of New Year made her run away to a cupboard with her flatmate. Rachel, the dear sweet girl from Jerusalem rescued a dog and stuck it to the grumpy neighbors on the sabbath, then Trey shared his woeful tale of being stranded by his chauffeur in the bowels of Shiodome, and lastly, Navanee told us of his Mormon new year 'party' followed by a misunderstanding with the Police.

Audience members revealed their suspicions in the new ‘Sleuth Booth’ (keep your eyes peeled for the footage leading up to the 15th February show) And they were SPLIT. Flummoxed, one would say. But then some serious interrogation started. I've not witnessed a more suspicious bunch, with a rapid fire of questions!! I LOVED it!!

Andrea was subjected to a torrent of questions with some nifty follow ups, "How could you possibly not notice your boyfriend had grown a beard?" "Was it the Flamingo Hotel on the X strip, or the X Hotel on the Flamingo strip?" but soon the audience were satisfied and preyed on the other suspects... When Rachel climbed on the balcony, why was only half of it lit up? Why on earth did Trey not use the emergency phones that are installed in every underground tunnel? And what was the finished picture on that 500-piece jigsaw puzzle, Navanee?

The hands shot up in voting. The "handsome butter thief" Navanee was the least likely to be lying, followed by the sweet yet feisty, Rachel, then a close second with naughty Andrea, which left trapped Trey voted to be the most likely liar.

Drumroll please......The Perfect Sleuthers let out a roar of triumph and arms were raised in victory as Trey revealed himself as the liar. A hopeless liar. Poor Trey!

You succeeded in exposing the liar this time, but can you do it again for the Romance Special on 15th February?? Hmm, challenge accepted? 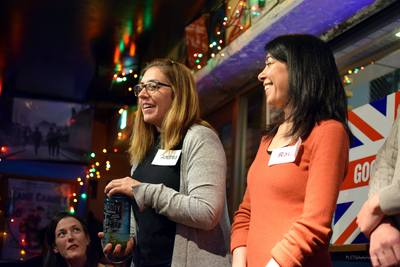 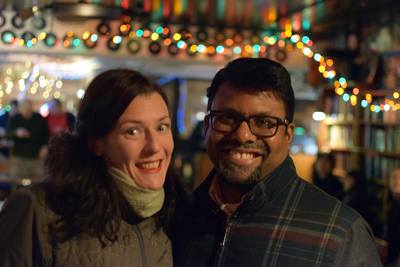 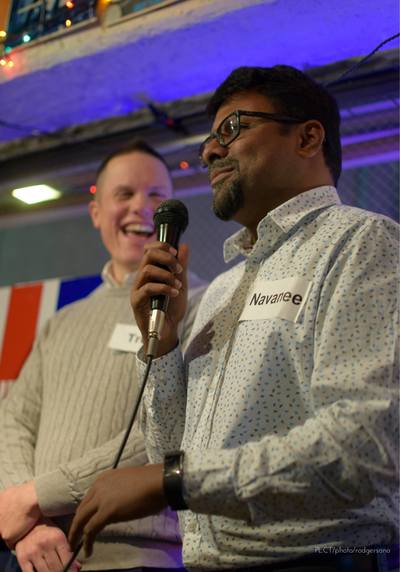 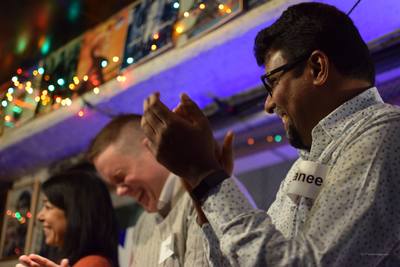 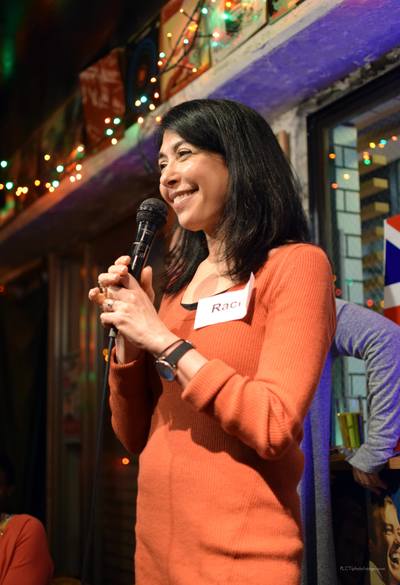 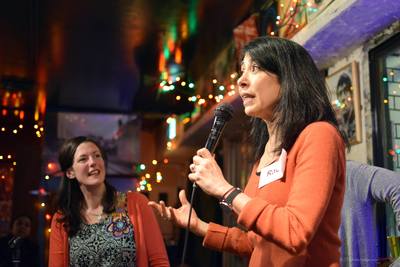 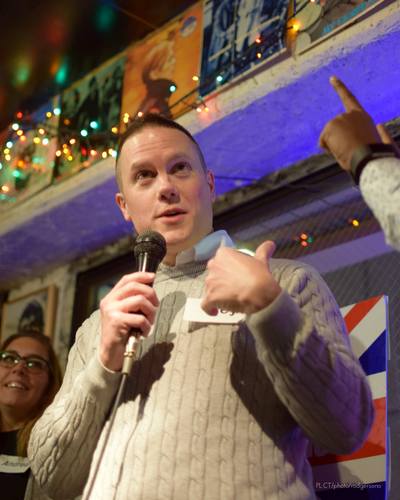 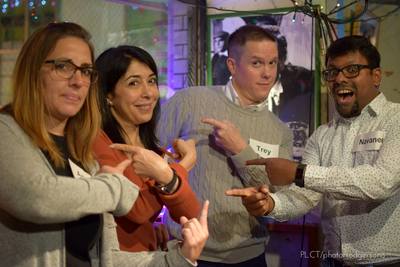 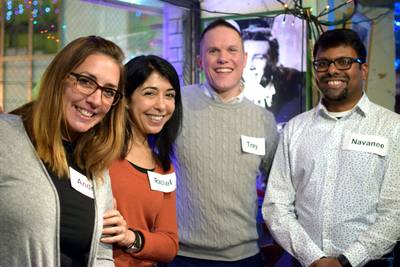 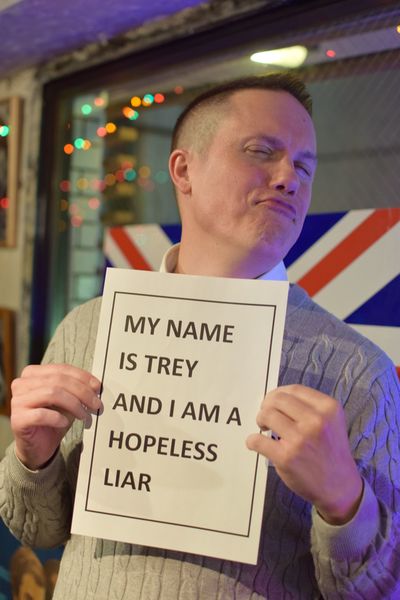