​​It couldn’t possibly be THAT Suspect?! But it WAS, my good people. You were fooled once again as the perfect liar stepped forward to your bizarre cheers of delight.

The four stories were an interesting mix. We had the tale of the YMCA lip sync battle coached by the pottery producing neighbour, recording tracks for a famous Japanese artist just to please the boss, bitten by a family dog with rabies yet insisting on still going out to ‘die on the dance floor’, and the needless avalanche rescue of an outdoors guru by his non-outdoors-guru partner.

At the interval the liar's name was thrown around willy nilly but with no good reason. The Sluethers were at a loss. The interrogation saw each Suspect receive an equal grilling. What was the name of your friend Jim and how did you originally meet? Is tropical house music genre a real thing, Matt? Helen, describe the metronome? What were the names of the 3 tracks? Soness, did you take your clothes off or just unzip the jacket? However, the audience did put significant weight on the demonstration of the YMCA lip sync AND the tropical house club dance displayed by a one-legged rabies bite victim.

It didn’t convince the audience enough though and Matt came in second place as the suspect most likely to be lying with his family dog rabies bite tale. Helen’s musical rendition was seen as ‘not worth paying for’ and so came in first with her forced recording job and hit CD. Soness and her tale of needless mountain rescue came third, and Jim with his YMCA lip sync battle came in last place.

So, WHO could it be? The drum roll rolled, the Suspects teased, the Sleuthers were baited, and then “AVALANCHE!!!” there she was in all her snowboarding glory, it was Soness. Several audience members needed rescuing after that reveal and guessing wrong AGAIN!

Better luck next time at the September 19th show. Have a great summer, All. 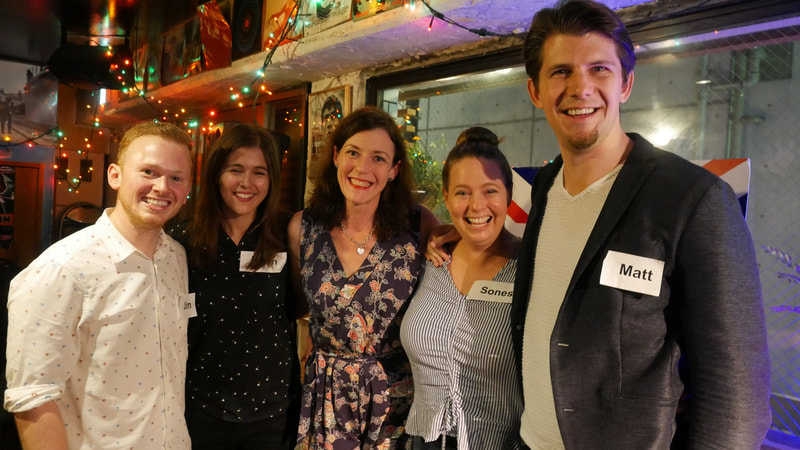 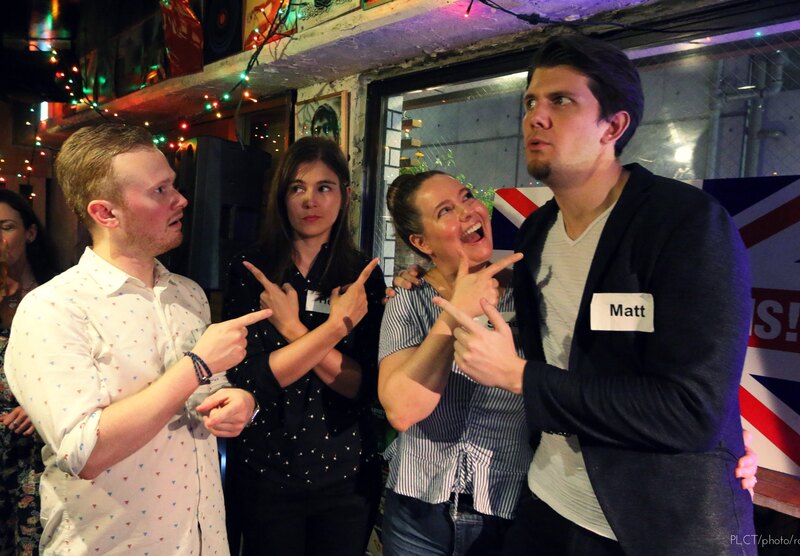 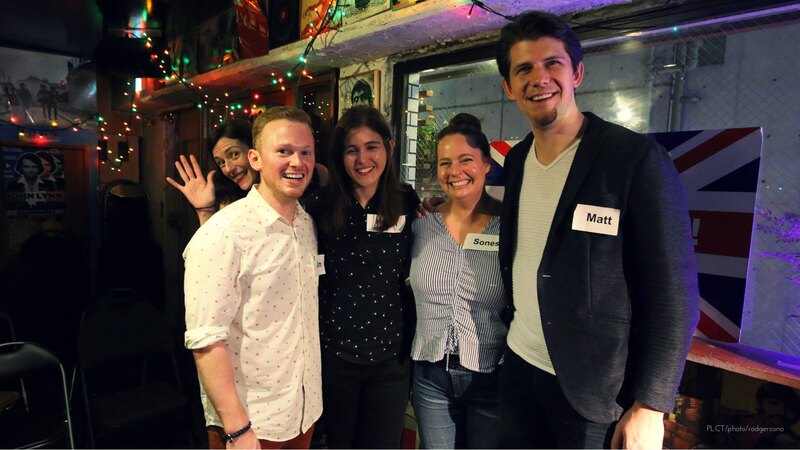 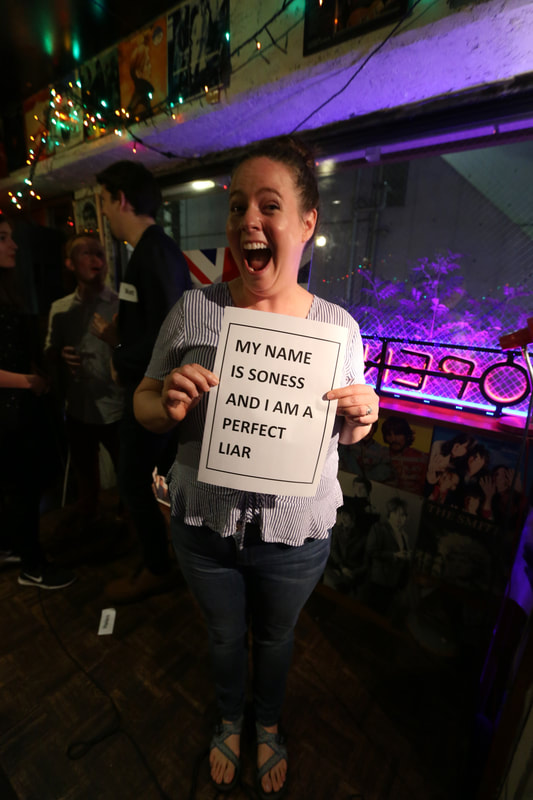